We conclude the 2020-21 season, The Edge of Reason by holding up a mirror to the last and most complicated frontier of rationality, ourselves. In Strauss’ orchestral suite about the comic character of Le Bourgeois Gentilhomme, Monsieur Jourdain, we see ourselves struggling with the things we know we shouldn’t think and do. He is the central figure of the season and a reminder of the absurdity of conforming to convention at the expense of reason.

In the first half of this concert, internationally regarded pianist, Alexander Melnikov, performs Shostakovich’s referential Piano Concerto No. 1. This concerto was ground-breaking at the time for its use of musical quotes including Beethoven’s Rage Over a Lost Penny, Haydn’s D major Piano Sonata and a slice of the composer’s own Hamlet incidental music. 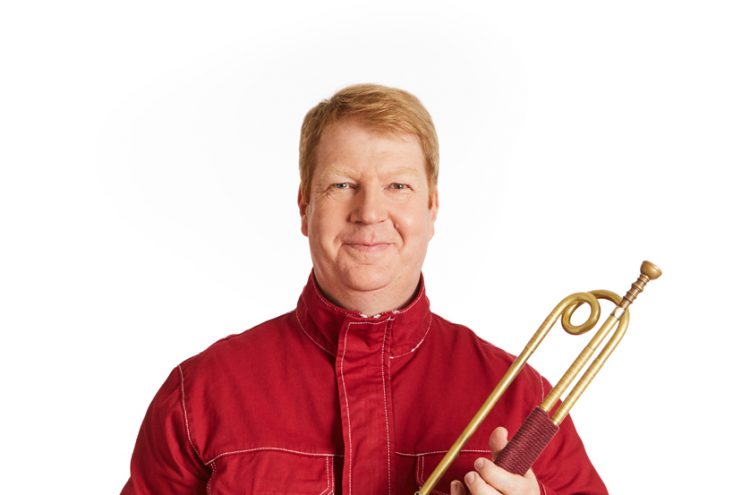 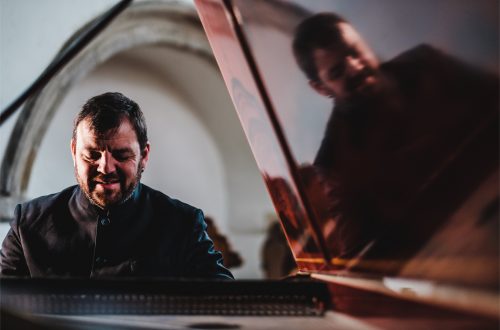 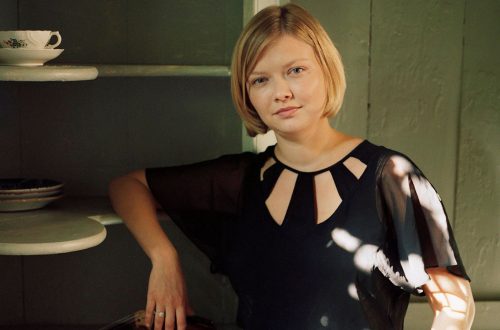 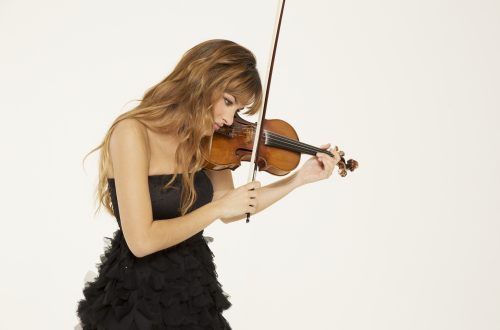