Daniel was first invited to play with the OAE for a European tour with Simon Rattle performing Mozart Symphonies.

After this first outing on classical instruments, he was hooked, and went on to become our Principal Oboe in 2015. He has worked as a recording artist for the Harry Potter franchise, Stevie Wonder, Barbra Streisand, Rhianna, and many more, and from the age of 17 he’s been winning international music competitions such as the gold medal at the Royal Overseas League.

As well as the OAE, he also is Principal Oboe with the Irish Chamber Orchestra and the City of London Sinfonia.

After studying at the Royal Academy of Music and graduating from Pembroke College, Cambridge University, he then studied classical acting at the London Academy of Music and Dramatic Art, leading to his roles as Fedotik in Chekov’s Three Sisters in the West End alongside Kristin Scott Thomas, and Adrian Green in BBC TV’s Casualty.

His collection of weird and wonderful oboes (many purchased on a whim from eBay!) has now reached 30 members and is ever growing. He is particularly fond of his classical instruments made by Dick Earle, for many years the second oboe with the OAE.

He is the artistic director of ‘FitzFest’, the annual music festival for Fitzrovia, London, has run the London Marathon twice in aid of Barnado’s and has a cat called Count Leo Tolstoy. 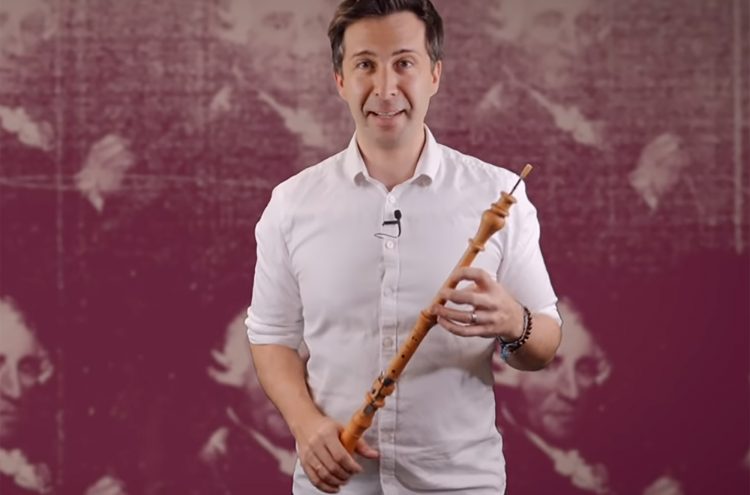 Principal Oboe Daniel Bates tells us about the instrument that composer Joseph Haydn (1732-1809) would have been familiar with. 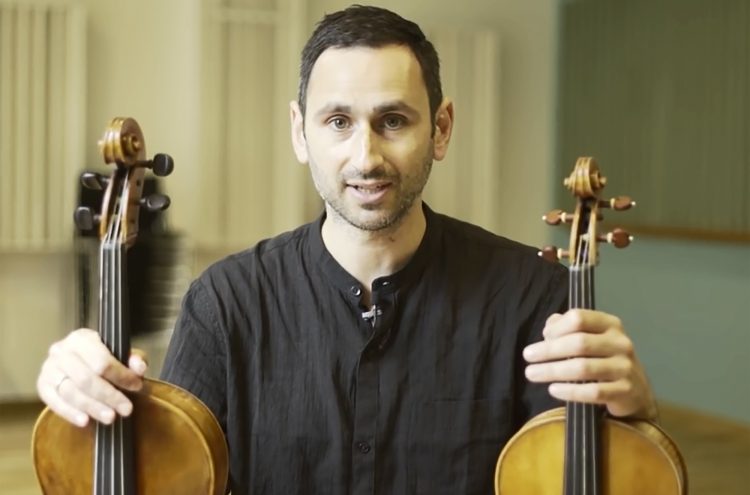 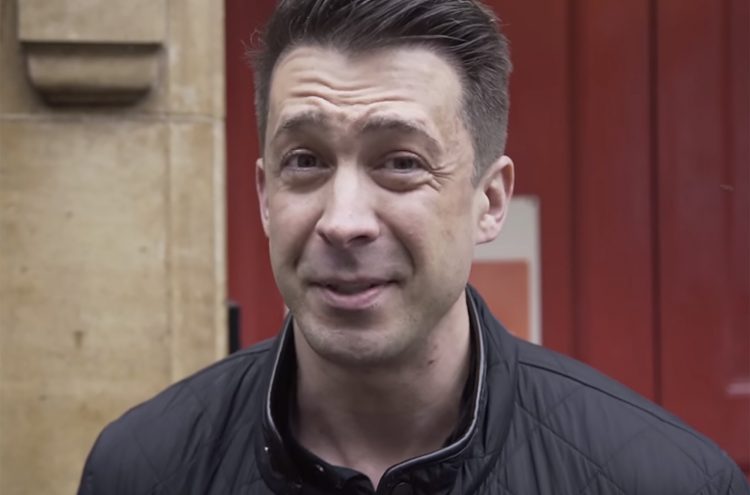 Daniel Bates on the Oboe in Mahler 2

Principal Oboe Daniel Bates discusses his love for Mahler and the starring role it provides for oboe players. 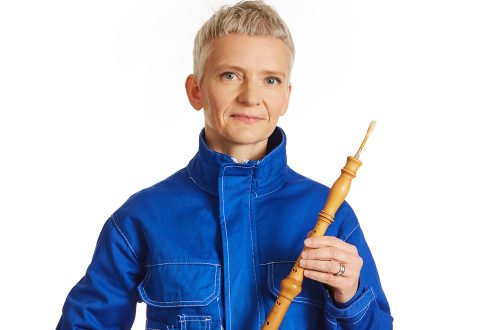