SCHUMANN Symphony No. 2 in C Major

We are delighted to be joined by guest artist Isabelle Faust for Schumann’s Violin Concerto. The enigmatic piece was purportedly uncovered during a seance and then followed a turbulent, international fiasco as world leaders fought over who should play it first. However, the drama surrounding this work pales in comparison to the evocative power of the music itself. The slow second movement is regarded as one of the most beautiful moments in all of Schumann’s music, giving way to a soundscape of romance, adventure and curiosity.

‘The Wilderness Pleases’ is inspired by one of the many influential pieces of work to come out of the Enlightenment era; Shaftesbury’s ‘The Moralists.’

In the book, the main character Theocles describes the terror of encountering a group of crocodiles in an Egyptian desert. After escaping the monsters, he is overcome with a desire to admire them as wondrous creatures of the natural world. He says,

‘let us fly to the vast deserts of these parts […] ghastly and hideous as they appear they want not their peculiar beauties. Wilderness pleases.’

With thanks to our supporters 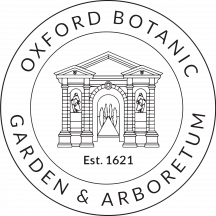 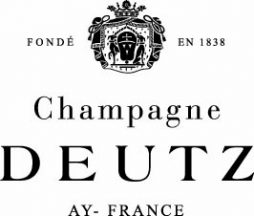 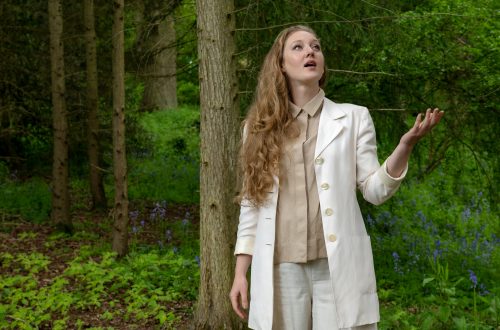 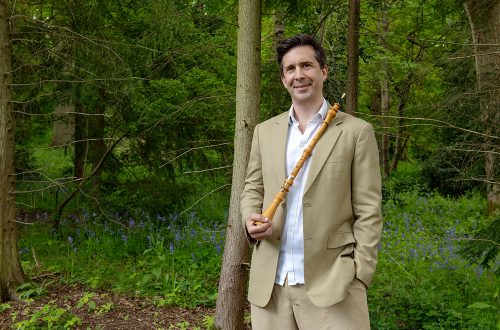 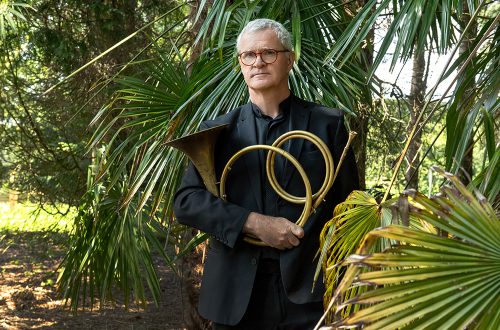