Described by scholar HC Robbins Landon as ‘arguably Haydn’s greatest single composition’, the Missa in angustiis’ or troubled times was a triumph over adversity. In war-torn 1798 when Prince Nicolaus II had sent the wind players home to save money, Haydn embarked on a Mass for only strings, organ, trumpets and timpani. The result – a lean, fiery work of symphonic drama, with a spectacular Kyrie for soprano – has become one of his best-loved works. First performed on the day Nelson defeated Napoleon at the Battle of the Nile, it acquired its nickname. 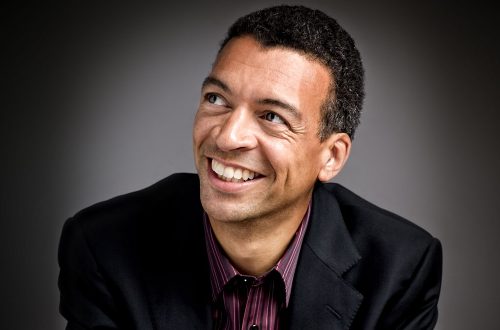