‘The Wilderness Pleases’ is inspired by one of the many influential pieces of work to come out of the Enlightenment era; Shaftesbury’s ‘The Moralists.’
In the book, the main character Theocles describes the terror of encountering a group of crocodiles in an Egyptian desert. After escaping the monsters, he is overcome with a desire to admire them as wondrous creatures of the natural world. He says,

‘let us fly to the vast deserts of these parts […] ghastly and hideous as they appear they want not their peculiar beauties. Wilderness pleases.’

Joined by conductor Bruno Weil, we begin our season on 8 November with the overture from Mozart’s The Magic Flute, an iconic piece that at once captures the Enlightenment’s fascination with wisdom, reason and nature. Then follows Beethoven’s Symphony No. 6 ‘Pastoral’ performed on period instruments to paint the full colours of the singing birds, flowing streams and violent thunderstorms that Beethoven’s audience would have experienced when the piece was first performed in 1808. 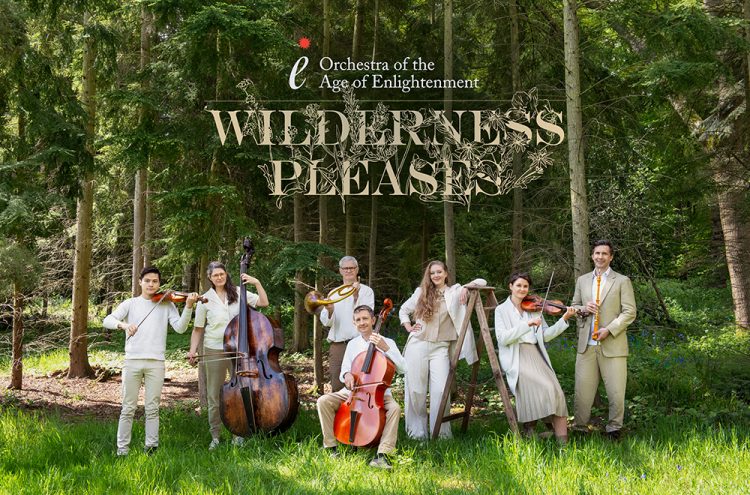 Tickets now on sale for the first two concerts of our new season at the Southbank Centre.