Travel made Mozart an international superstar. As a youngster his incessant touring of Europe’s capitals, from London to Prague, made him the most famous musician in the world. In the 1780s his work was in great demand across the continent. It was Mozart’s success that inspired Haydn – who Mozart first met in 1784 – to leave Eisenstadt after so long.

The story goes that he wrote the ‘Linz’ Symphony in just four days after a request from the mayor of the town who heard Mozart and Constanze had stopped on their way to Vienna.

The Piano Concerto No 17 is likely to have been premiered at one of Mozart’s self-produced concerts in Vienna, which often took place in unusual locations. The final piece on the programme, the idiosyncratically scored quintet for piano, oboe, clarinet, horn and bassoon, comes from another of those popular Vienna concerts that year.

"I myself consider it to be the best work I have ever composed. "
Mozart to his father, 10 April 1784 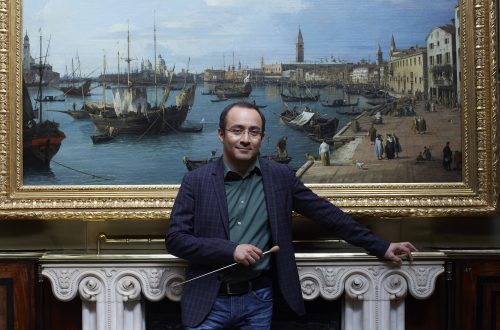 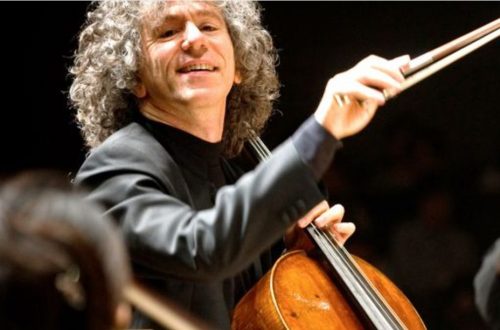 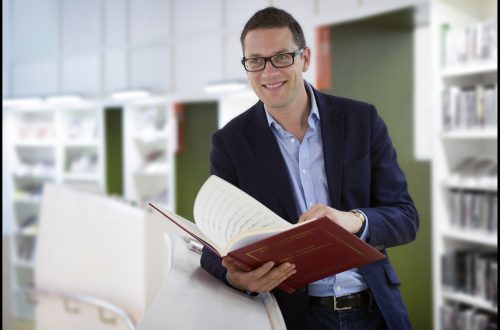