Few can fail to be uplifted and caught up in the joyous Ode to Joy finale. For this performance, recorded live at the Edinburgh International Festival in 1994, we were joined by the renowned conductor and long-time collaborator, Sir Charles Mackerras, a partnership that lasted almost a quarter of a century.

"★★★★★ One of the most thrilling Beethoven interpretations I have ever heard. It bristles with revolutionary spirit … The OAE play like gods and demons."
Financial Times 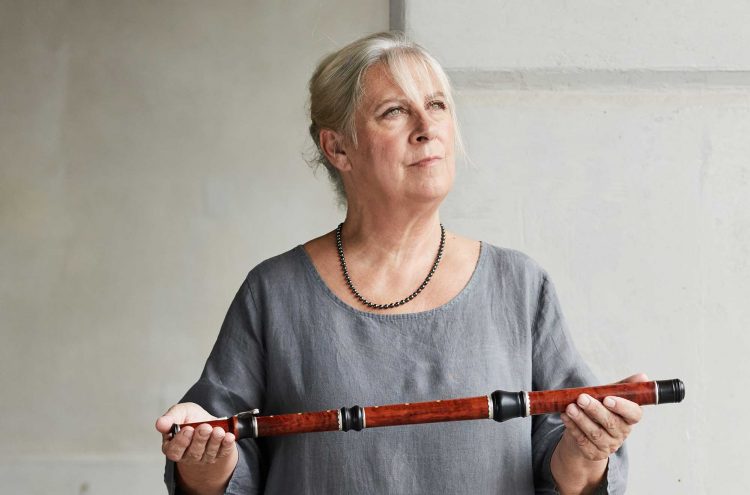