This set brings together three of Handel’s most compelling works for the stage in lavish Glyndebourne productions featuring period-instrument accompaniment from the OAE. David McVicar directs an all-star cast in Giulio Cesare, combining serious insight with entertainment to bring the masterpiece to life, aided by vivid playing from the OAE under William Christie.

Purchase is via the Glyndebourne shop. 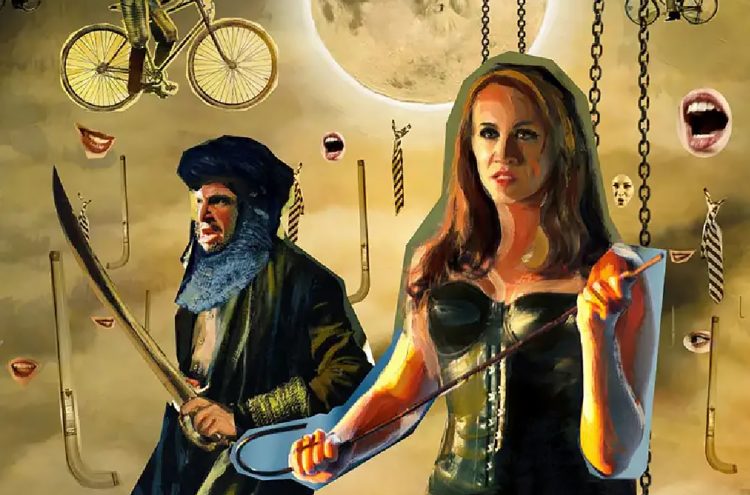 Robert Carsen’s exuberant schoolroom staging at Glyndebourne brings out all the energy and excess in Handel’s first opera for the London stage; Rinaldo.