In this live recording from the Royal Festival Hall, the OAE shines its musical torch into the realms of some later repertoire, shedding new light on the music of Mahler. Conducted by Principal Artist Vladimir Jurowski, this CD includes Mahler’s Lieder eines fahrenden Gesellen (Songs of a Wayfarer), written in the wake of an unhappy affair with a soprano, and the extraordinarily exciting and powerful Totenfeier, Mahler’s first foray into orchestral music, and later reworked into the opening movement of his second symphony.

"Vladimir Jurowski’s brisk and thrusting account with the period instrument players of the Orchestra of the Age of Enlightenment makes a strong case for the composer’s original thoughts. "
Irish Times 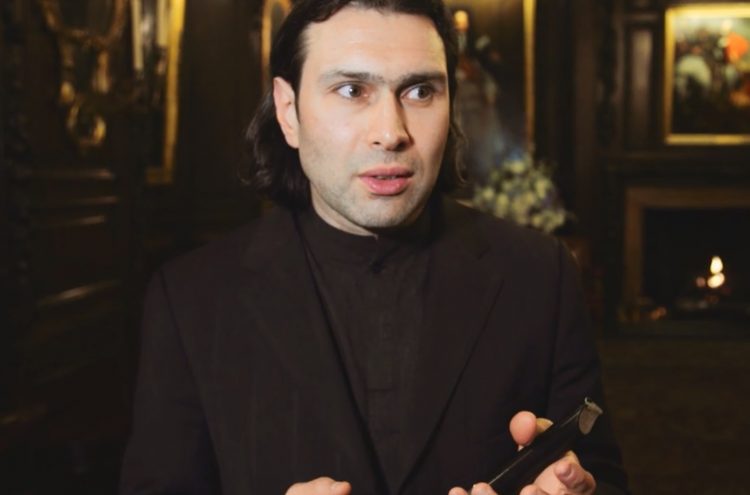 As one of our Principal Artists, Vladimir Jurowski has taken us into new territory.