Rameau wrote two operas called Anacréon, both one-act actes-de-ballet but with completely different music and plots. The opera presented here is the first of the two, a setting of a libretto by Rameau’s most frequent collaborator, Louis de Cahusac. Following its first performance at the beautiful chateau of Fontainebleau in 1754, Anacréon enjoyed some success in Paris after Rameau’s death before becoming all but lost for over 200 years. From fragmented manuscripts scattered through Paris’ libraries, Jonathan Williams reconstructed the work, had his edition published by Ba?renreiter, and now leads this world-premiere recording with a leading cast of soloists. 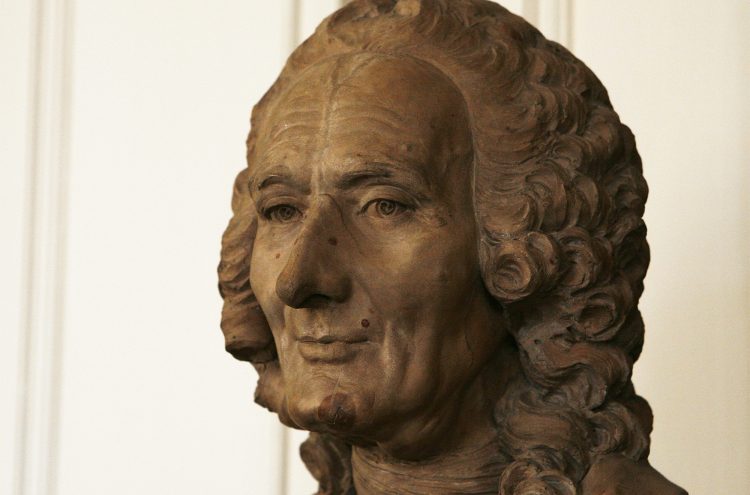