1. Some of Corelli’s students went on to become some of the most highly regarded composers of all time including Handel, Vivaldi, Geminiani, and Locatelli.

2.  He moved within elite circles, serving Queen Christina of Sweden in 1679, as well as working for Cardinal Pamphili in Rome and Cardinal Ottobani.

3. Unlike many artists whose notoriety sinks in posthumously, Corelli was respected and admired during his lifetime and died a wealthy man in 1713.

4.  He was one of the few famous people buried at the Pantheon, Rome.

5. Although his music was heard and loved by many, Corelli forbade his work from being published during his lifetime. 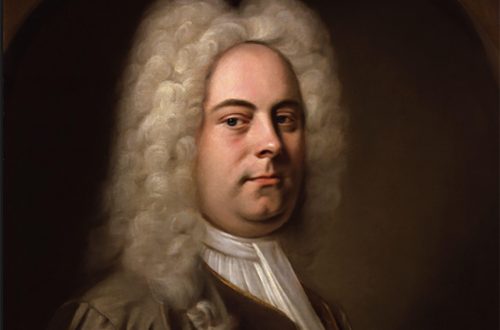 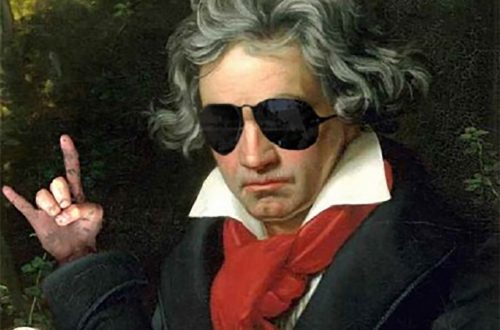