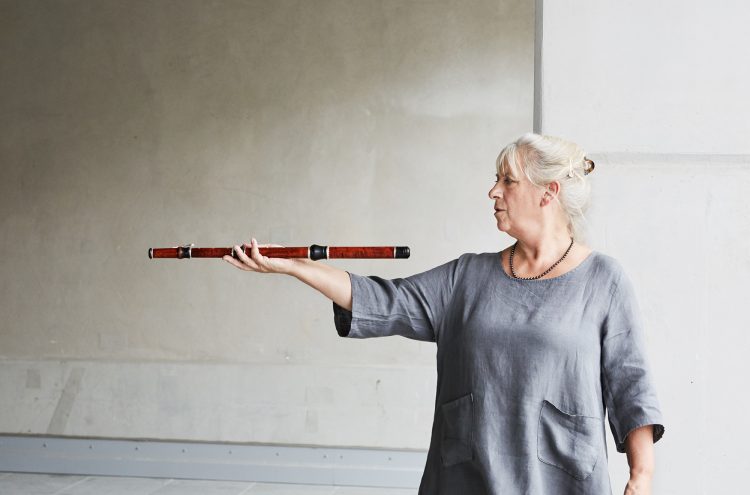 This concert sees Beethoven at his most buoyant and sunny – or does it? Both these symphonies in major keys are, on the surface, distinctly positive compositions. No.2 is energetic and optimistic, echoing the neatly constructed symphonies of Beethoven’s predecessors, such as Mozart and Haydn. But it also has a dark side – the composer wrote this piece while convalescing in the countryside after realising he was becoming profoundly deaf. Meanwhile, the massive, majestic Symphony No.3, Eroica, broke new ground for the scale and ambition of orchestral music.