We’re all very familiar with Joseph Haydn. However, his little brother Michael was also something of a musical genius. We’ve made it our mission to ‘SAVE MICHAEL HAYDN!’ in our upcoming season by performing some of the composer’s music. Get to grips with the basics of our unsung hero here:

Watch Alina Ibragimova save Michael Haydn with us on Thursday 14 May at The Anvil in Basingstoke and on Tuesday 19 May 2020 at Southbank Centre’s Queen Elizabeth Hall. Also, if that wasn’t enough, we’re planning to record all three Michael Haydn violin concertos with Alina after our concerts. 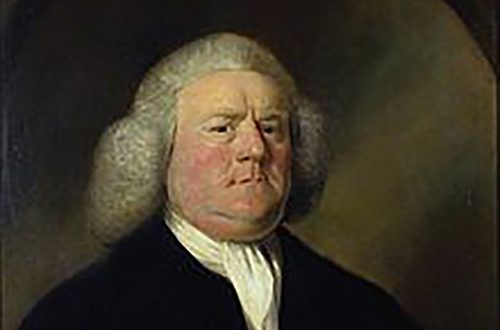 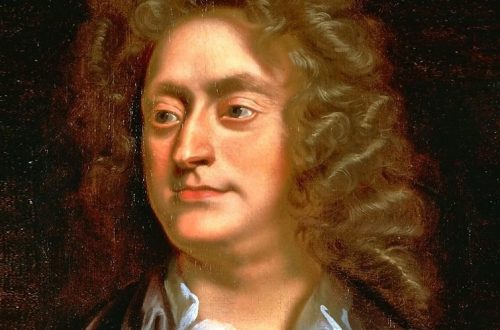