1. William Boyce started his career as a choirboy at St Paul’s Cathedral. When his voice broke, he continued to study music.

2. When he became Master of the King’s Music in 1755, and then organist at the Chapel Royal in 1758, Boyce was the teacher of the prodigy Thomas Linley, known as the “English Mozart”.

3. He composed the British and Canadian Naval March Heart of Oak and in 1759, the famous actor David Garrick wrote lyrics to it for his play Harlequin’s Invasion.

4. His music was much admired by his contemporaries and Handel particularly liked his sonatas.

5. Despite his increased deafness in 1768, he continued to compose. He put his attention on completing the compilation Cathedral Music that his teacher Greene had left incomplete at his death. In 1770, he published his 12 overtures. 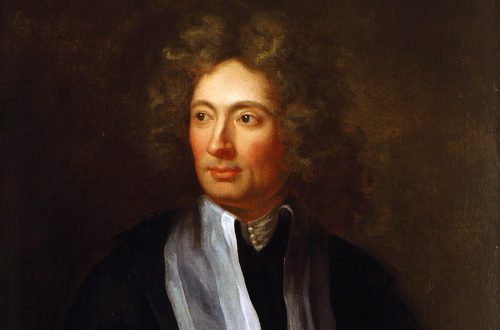 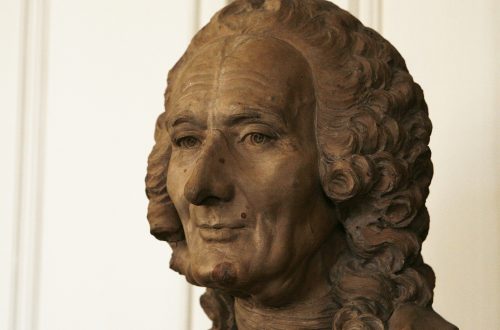