Bach, the Universe & Everything is our flagship science and classical music series, recorded from the stage of Kings Place. We like to think of the series as a community, similar to the one Bach enjoyed in Leipzig where he produced innovative music at an extraordinary rate for the weekly services at the church where he worked from 1723 until his death in 1750. Back then, the congregation was as open to science and new ideas as it was brought together by faith. It is in that spirit that we present these thought-provoking cantatas paired with a talk from some of the greatest minds of our time including the leader in space time physics Professor Fay Dowker, and The Undercover Economist, Tim Harford.

These films are only available to buy as individual episodes.

This film is £7 or included with an Annual Pass. (What’s this?) 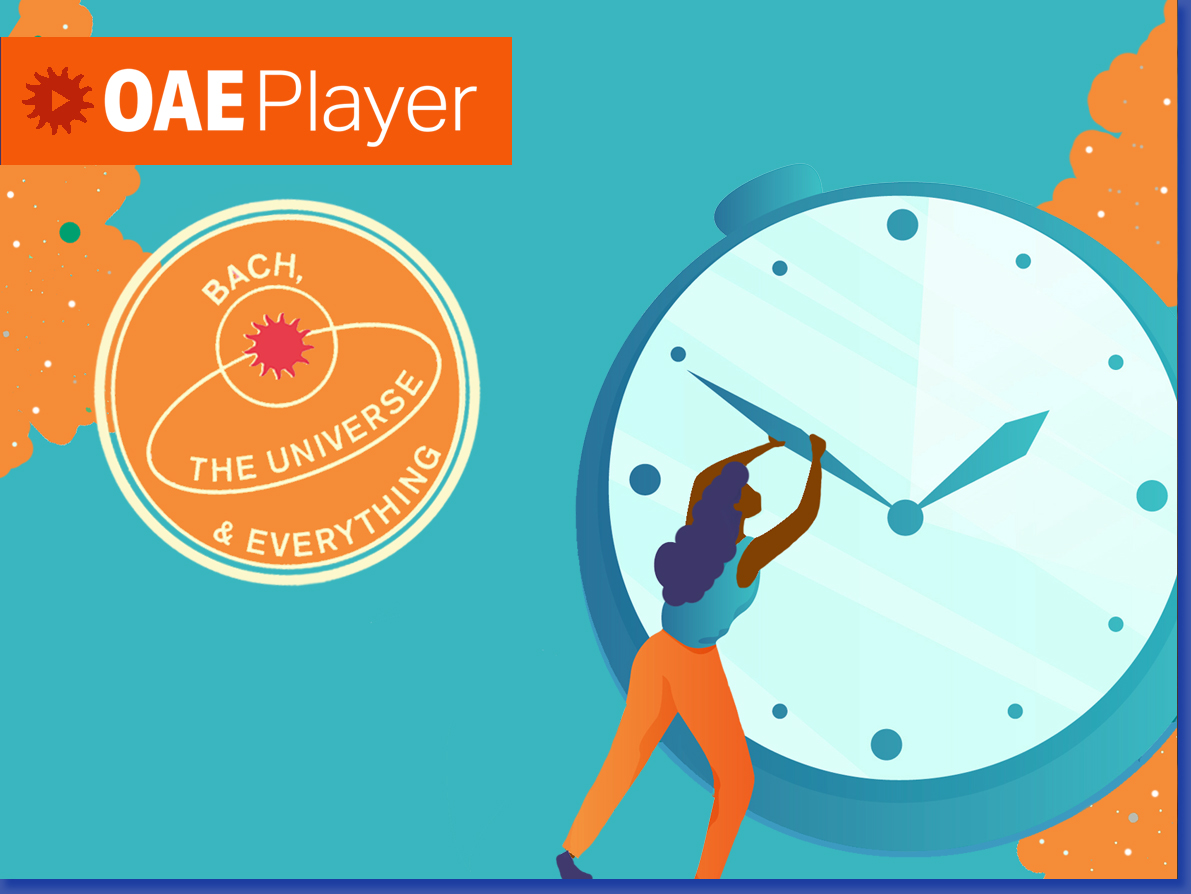 Bach on the Brain:
EXPLORING THE BRAIN DYNAMICS OF MUSIC

This film is £7 or included with an Annual Pass. (What’s this?) 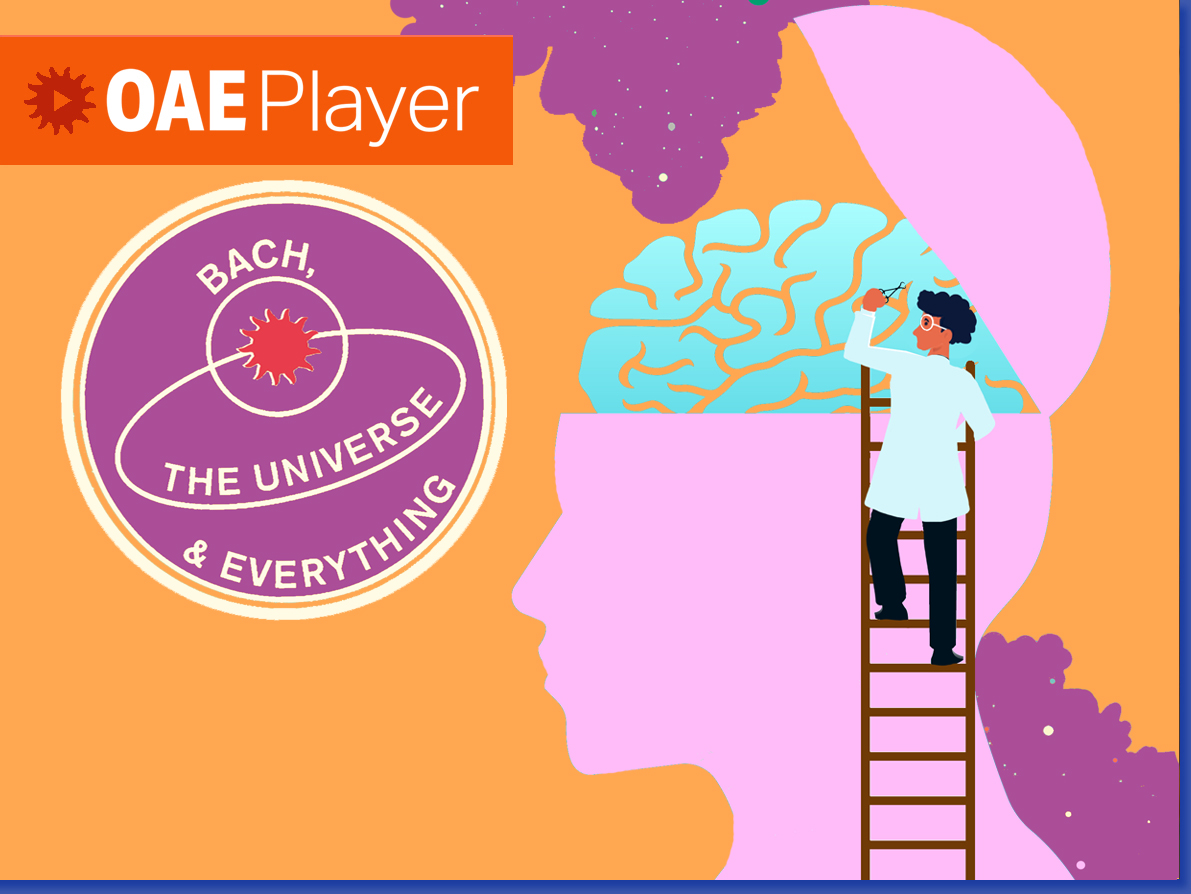 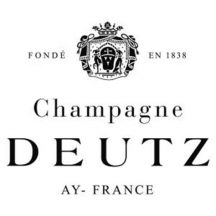 If you know someone who would really enjoy this film series,
please tell them about it