The Bach Choir was formed in 1876 to give the first UK performance of Bach’s Mass in B minor, which is widely regarded as one of the greatest works of sacred choral music ever written.

From its opening Kyrie, to the Beautiful Laudamus Te, Bach’s magnificence is evident for all who listen.

It was also the last major work that Bach wrote and one that was never heard in its entirety in the composer’s lifetime. 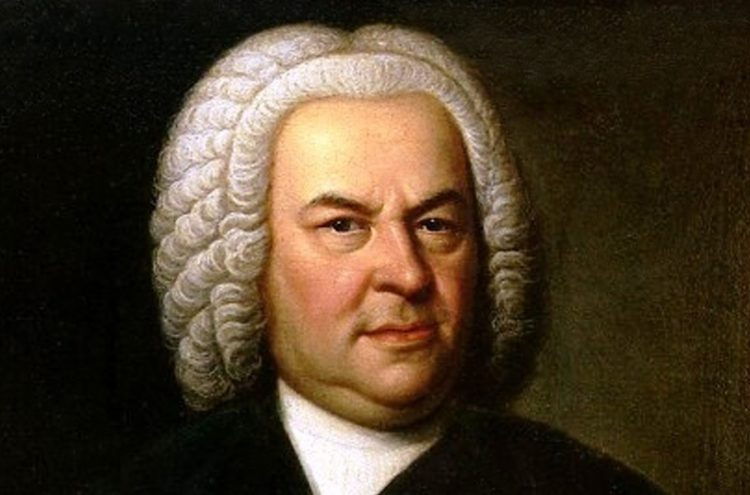 Johann Sebastian Bach was born in Germany and lived from 1685 to 1750, during the height of what is known as the Baroque period. We perform a monthly Sunday morning series, Bach, the Universe and Everything, which combines Bach's cantatas with talks from leading scientists. 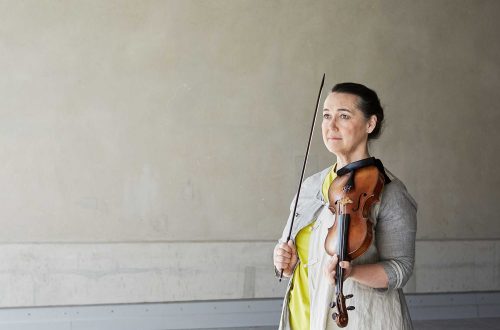 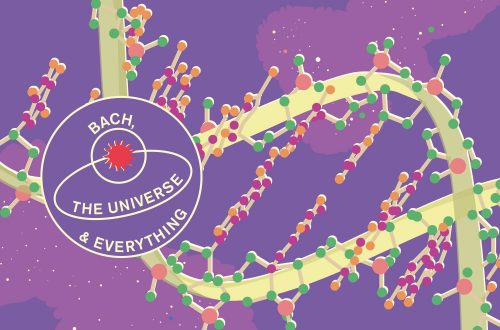 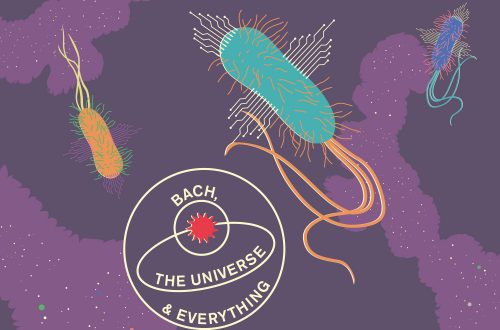