If you have purchased a ticket to this concert, you are entitled to a refund. However, the Orchestra of the Age of Enlightenment depends on the generosity of our loyal supporters. As the next few months of concerts remain uncertain, please consider donating the value of your ticket to support the OAE during this difficult time.

Hear a personal message from OAE principal horn, Roger Montgomery, who arranged and curated this concert based on Thomas Mann’s Doctor Faustus novel.

The German writer Thomas Mann imagined a composer who intentionally sought a prostitute lover so that he could contract syphilis, believing that the madness would deepen his artistic inspiration.

The composer is then visited by a folklore demon and agrees to bargain his soul and all that makes him human in exchange for twenty-four years of creative genius and the creation of a radical new method of musical composition, similar to Arnold Schoenberg’s serialism.

“Just because you can only see me because you are mad,
does not mean that I do not really exist”
-Mann’s Mephistophelean-type demon speaking to the composer,
as he is descending into syphilitic madness

This concert features music referenced in Mann’s novel, Doctor Faustus: The Life of the German Composer Adrian Leverkühn, Told by a Friend, performed in new arrangements for the Orchestra of the Age of Enlightenment.

It’s an extraordinary tour of key moments of German Romantic music including Mahler’s Kindertotenlieder and Schoenberg’s revolutionary Chamber Symphony No.1. 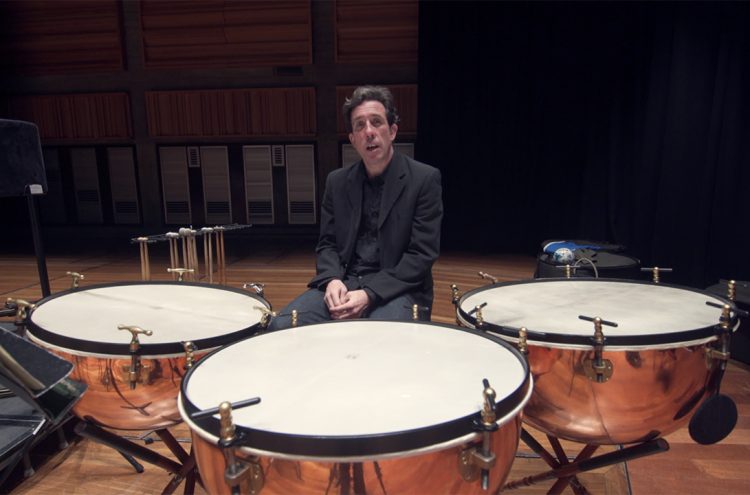 What Classical Musicians Give up for their Careers

We asked our players what 'the cost of greatness' is for doing what they love as a career.