Like the Sex Pistols or Black Sabbath, Liszt and Wagner were controversial musical figures in the 19th century. Even doctors thought they were dangerous to be around. This concert with conductor Sir Mark Elder and pianist Stephen Hough revels in the music that stirred such passions.

Liszt’s piano playing whisked audiences into a mystical frenzy. Dubbed Lisztomania, it even inspired audiences to throw their underwear at him.

In this concert, hear Stephen Hough play two of the Liszt piano concertos that caused such excitement.

Wagner’s operas led to deeper moral panic. Depending on who you asked, they could drive you mad, send you to ecstasy, or cause a revolution.

In a Southbank Centre first, on its 19th-century period instruments, we perform stunning sections from his tales of doomed love, Tristan and Isolde, and salvation through love, Tannhäuser.

Stephen Hough joins us for his first performance with us since playing on Queen Victoria’s golden piano (loaned by HM The Queen from the Royal Collection) at BBC Proms in 2019. 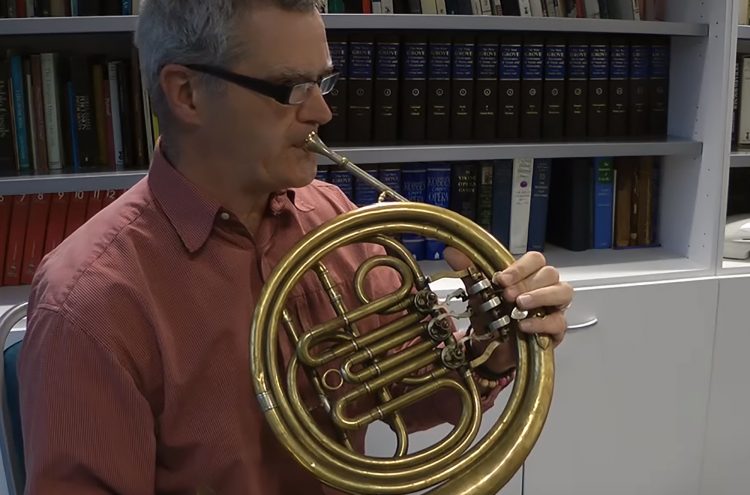 Martin Lawrence talks about the horn parts in Mahler, Liszt, and Wagner, and the difference between the natural and valved horn. 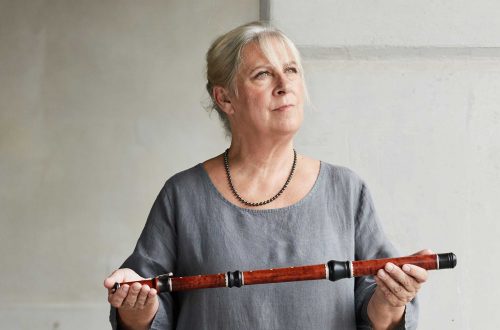 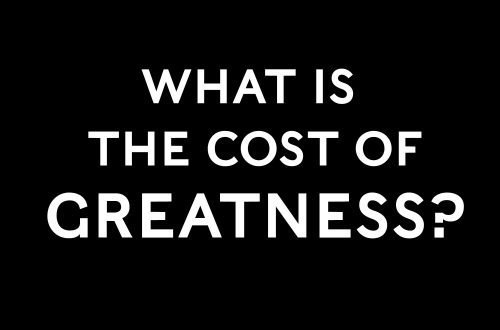 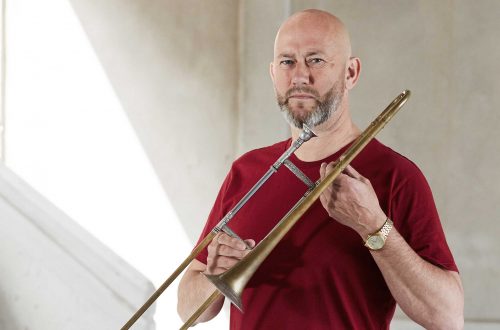