The art of turning a tree into a violin is fascinating. We are grateful to Peter Beare of Beare Violins for sharing some 17th-century luthier secrets.

The first thing to know about making a fine violin is that it takes ages. In fact, a typical violin luthier may only produce five or six instruments each year. This is as true today as it was in the 1600s. You can’t rush art. 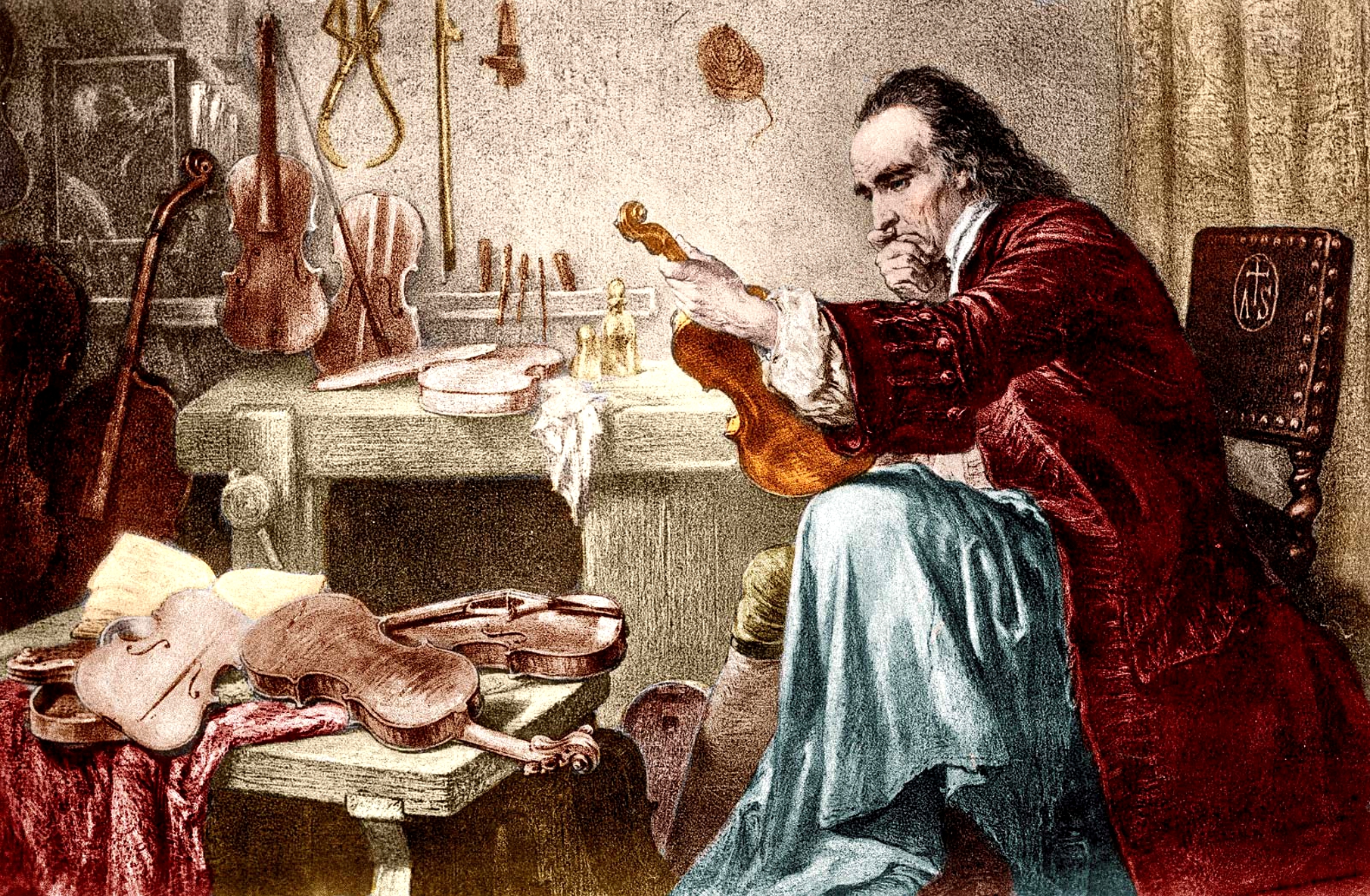 One of the most famous luthiers of the 17th century is Antonio Stradivari. Today, you’ll often hear people refer to his instruments as ‘Strads’. He knew that for a resonant sound, the wood on the front plate of a violin needs to be light. Stradivari’s favourite wood for this purpose was Alpine spruce. Native to Northern, Central and Eastern Europe, spruce is best when it is grown in cold weather at high altitudes because this makes the tree’s annual rings form tightly together, producing dense wood with an enhanced sound.

"Spruce, if cut during a full moon in December when the sap is at its lowest, need only five months of seasoning."

Wood is porous and absorbs moisture from the air so it needs to be treated. To prevent cracks from forming, the wood is split into two sections and the ends of the wood are sealed using wax or resin, ready for the drying process.
For most wooden items, such as furniture, wood can be dried quickly using a kiln, but this is not the case for musical instruments! The intense heat of a kiln modifies the anatomical cell structure of the wood, reducing its density, which harms the acoustic properties of the finished instrument.

Drying wood in room-temperature conditions is a vital part of violin making. This is called ‘seasoning’. Some woods such as spruce, if cut during a full moon in December when the sap is at its lowest, need only five months of seasoning. Other woods such as maple need a few years and some wood such as ebony may need as much as fifty years to season. 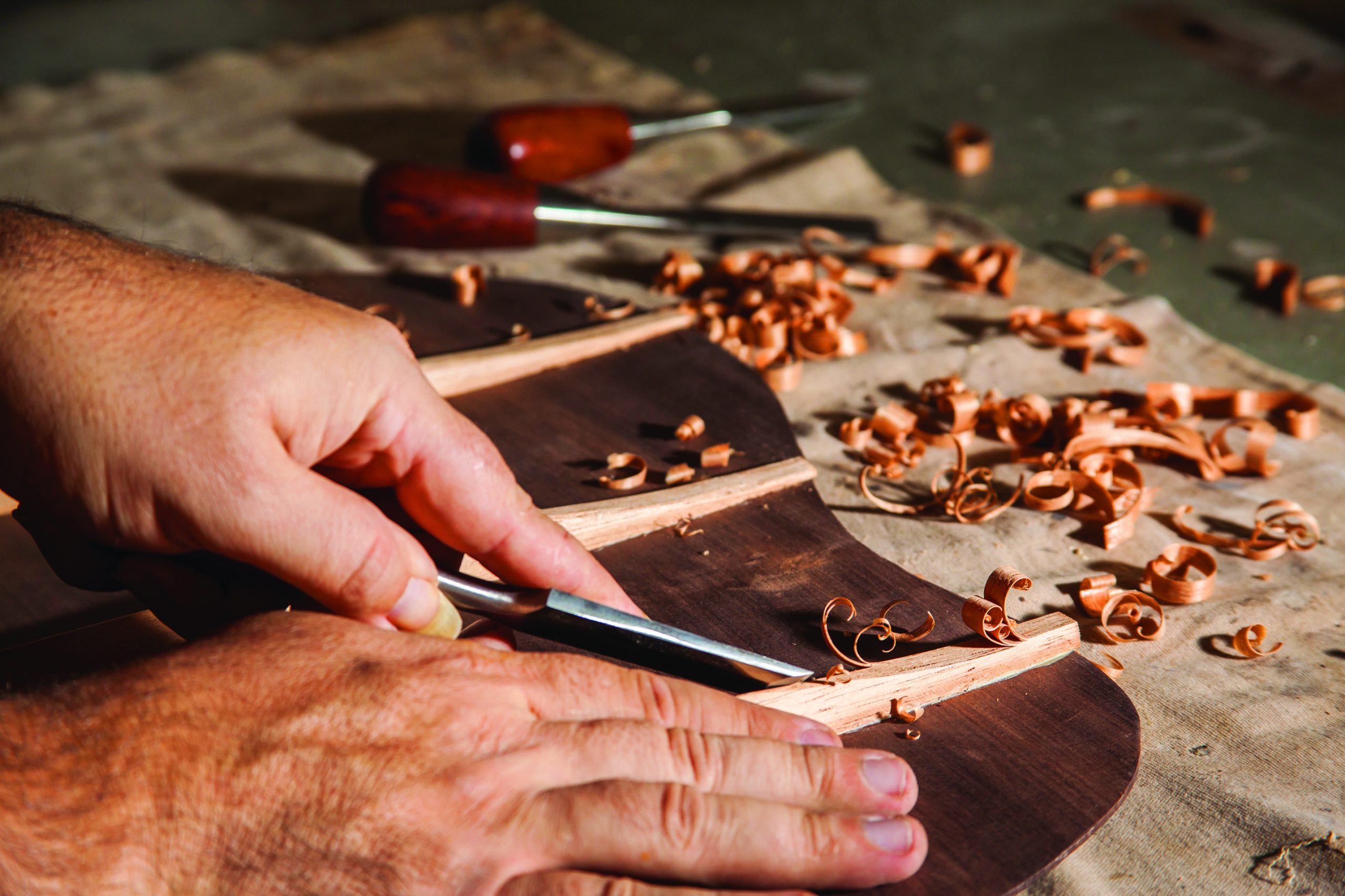 You can tell the age of a tree before it was harvested by the number of grains visible on the instrument. The youngest tree ring is usually placed at the centre of the violin and each surrounding grain indicates one year of the tree’s life. The grains will be wider in some years and narrower in others, depending on the climate that year.

The other main parts of a violin, such as the back, ribs and scroll, need to be strong and durable as well as resonant and are usually made from maple. In Baroque times, maple was also used for the fingerboard surface and this coped well with the wear from the gut strings. However, in the first part of the 18th century when metal wound strings were first introduced, a more wear-resistant wood was required and so an ebony veneer was typically used on the fingerboards. Since the late 18th century the more modern styles of neck generally used a fingerboard of solid ebony. For the other parts such as the tailpiece and pegs, many
luthiers favour high-density durable wood species such as ebony, rosewood and boxwood. 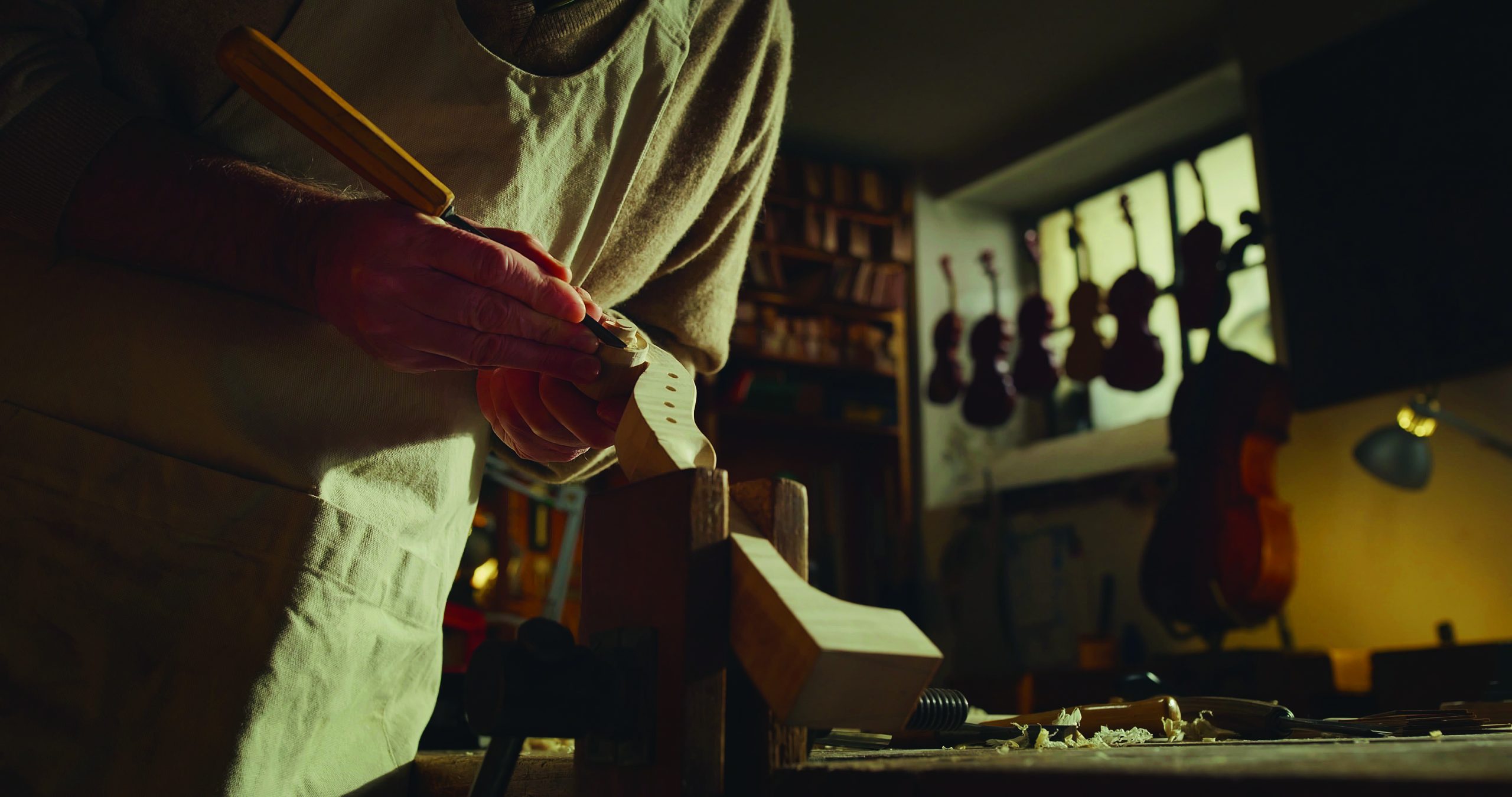 Although sandpaper has been around since the 13th century, sandpaper is
rarely used in violin-making as it can hide the clarity and reflection of the wood under the varnish. Instead, luthiers sometimes used a dried plant called “horsetail” and sharkskin for fine smoothing.

"Luthiers sometimes used the skin of small sharks for sanding."

Once the violin has been constructed, it needs to be varnished. A zillion recipes exist, but analysis usually shows the main raw ingredients in Cremonese and Venetian instruments to be linseed or walnut oil plus a natural tree resin such as Larch. Violins from the late 1600s often have the addition of a colour pigment such as red madder root. 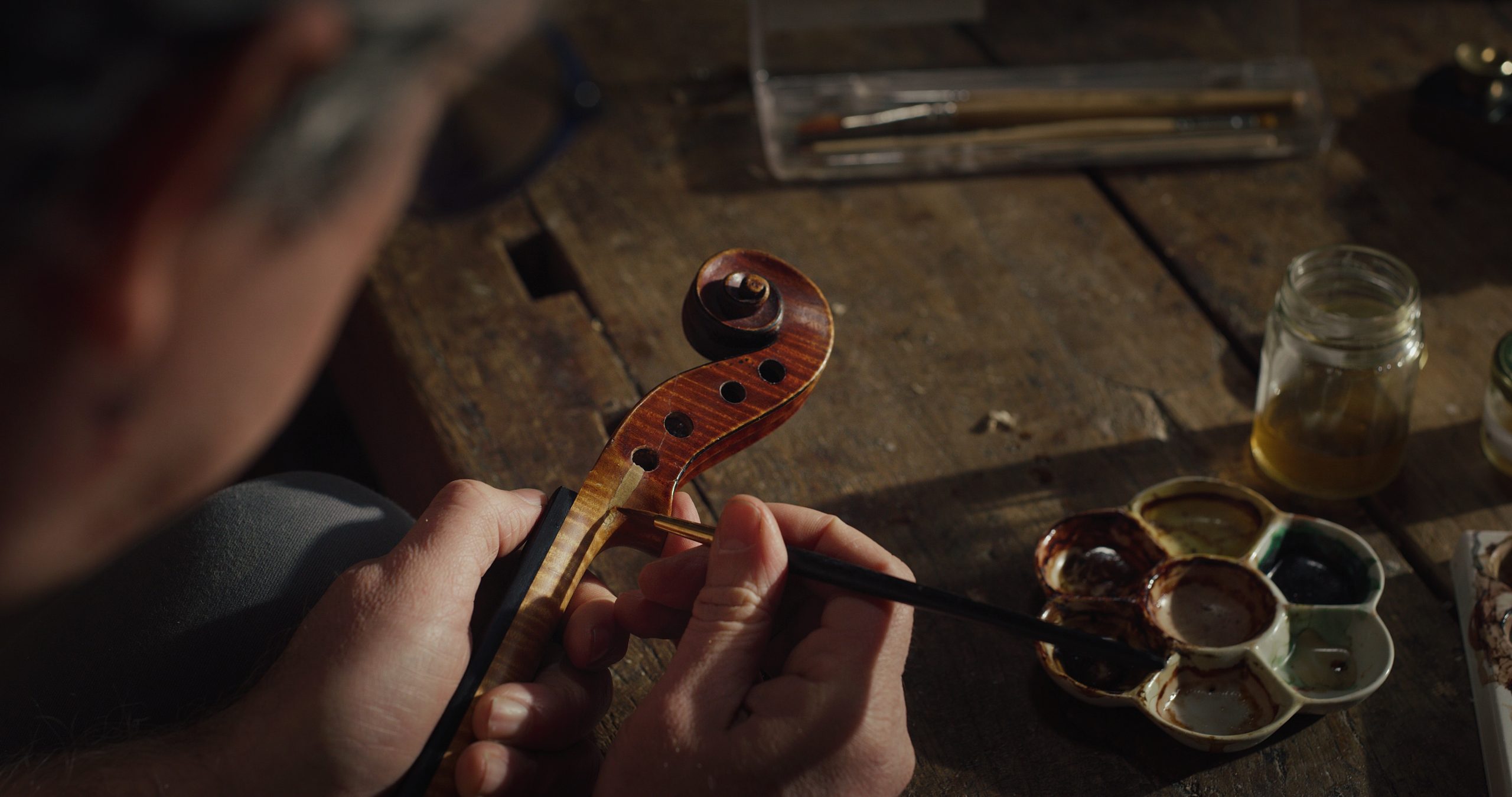 A period violin is not complete without a horsehair bow. Baroque bows were usually made from snakewood or the plainer “amourette”, but pernambuco (aka Brazilwood, after which Brazil was named) has been the wood of choice for bows since the late 18th century and tragically is now endangered due to the deforestation in Brazil.

For information about how you can help protect these precious woods, please visit: 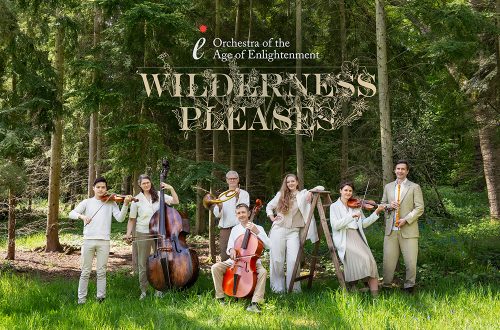 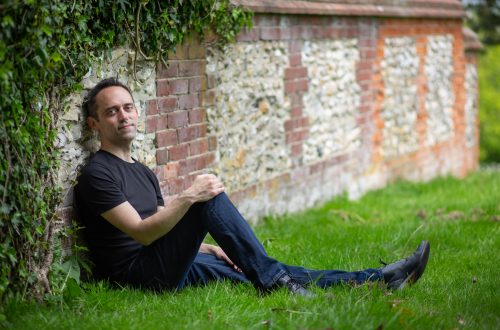