When Handel wrote Aci, Galatea e Polifemo he was in his mid-twenties and living in Italy. It would be wrong, however, to imagine that he was learning his craft patiently. In fact he penned such stunning melodies for the dramatic cantata that he was able to lift them and place them pretty much unaltered in his other later works. And the young composer also took some remarkable risks; each of the singing roles is demanding and the bass part of Polifemo, sung in January’s performance by Trevor Bowes, is one of the most challenging in the repertoire.

Handel penned the role of Polifemo, a cyclops whose jealousy brings tragedy to Aci (a shepherd) and Galatea (a nymph), for an exceptional contemporary bass called Antonio Manna. The part ranges from the D below the bass staff to the A above it. It requires both a vast range and singular vocal agility, most notably in the aria “Fra l’ombre e gl’orrori”.

Mr Bowes explains: “Handel was young and very impetuous, quite unrefined. But because of that, he was much more adventurous than he was later when he was writing his great English oratorios. He was writing for a specific singer who had that ability and he decided to be very daring.”

Inevitably, perhaps, the score has been used as a party piece for basses wanting a chance to display their bravura skills. And sometimes the cyclops is played for comic effect as opera buffa. 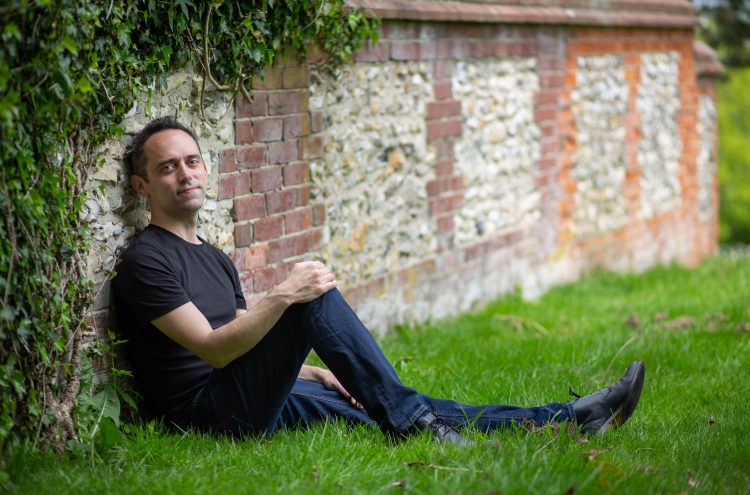 Lyric bass Trevor Eliot Bowes was born in Victoria, Canada and studied at the University of Toronto, the Banff Centre for the Arts, the Britten-Pears Young Artists Programme and the Royal Scottish Academy of Music and Drama. He is currently one of Barbara Hannigan’s Equilibrium Young Artists.

But for Canadian-born Mr Bowes the aim is rather to explore this exceptional music and bring out the full force of its emotional impact. The challenging vocal range matches Polifemo’s erratic mood swings. The character is by turns aggressive, violent and threatening. But towards the end, Polifemo has a genuinely mournful moment: he sings the words of Aci (who has been turned into a stream) in Aci’s own voice. A tender declaration of love, it expresses that idea that love can purify Galatea even in death.

“With my voice type and the qualities it has, it’s really important to me that the beauty of the music shines through. It must maintain the quality of Handel’s music and the emotion that lies underneath. So there should be no sense that the singing is done for the sake of trying to impress. I will have succeeded if I create an illusion that it’s not that hard.”

The singer has spent a decade slowly experimenting with his technique to perform the piece. He concludes, “With Aci, Galatea e Polifemo, we see a side of Handel that we don’t normally see. We see an unencumbered Handel. It’s his pure creativity and he’s very bold. So this period of his music, which is a bit neglected, really helps us understand more about who he was as a composer and how to see his journey from this period right through to the likes of the Messiah.” 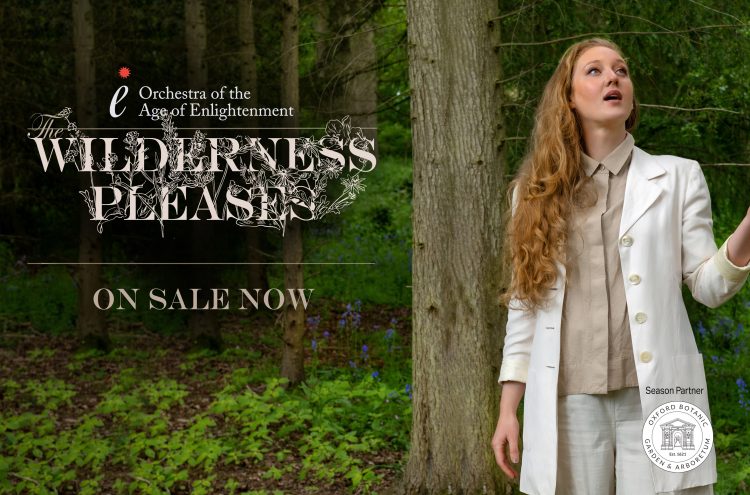