Highly regarded for his performances on instruments from the Renaissance to the present day, Neil is a valued long-standing member of the Orchestra of the Age of Enlightenment and Sir John Eliot Gardiner’s Orchestre Révolutionnaire et Romantique. Neil has performed with the English Baroque Soloists, The English Concert and the Academy of Ancient Music. With all of these renowned ensembles he tours extensively, and records with the major record labels. His solo recording of rare baroque flute concertos with the Cambridge Baroque Camerata attracted significant critical acclaim and is broadcast frequently around the world.

Also an accomplished performer on the modern flute, Neil’s British première of Halil for flute and orchestra by Leonard Bernstein was recorded live by the BBC at the Barbican Centre. He has given numerous concerts at London’s prestigious Purcell Room and Wigmore Hall, including a recital of 20th Century Dutch and English works which featured the British première of Serene for flute and soundtracks by Ton Bruynèl and the world première of David Osbon’s The Creatures of Freitman.

Neil works with many of the major opera companies, orchestras and chamber ensembles in the UK, with conductors including Sir Simon Rattle, Sir Mark Elder, Vladamir Jurowski, Sir Roger Norrington and William Christie 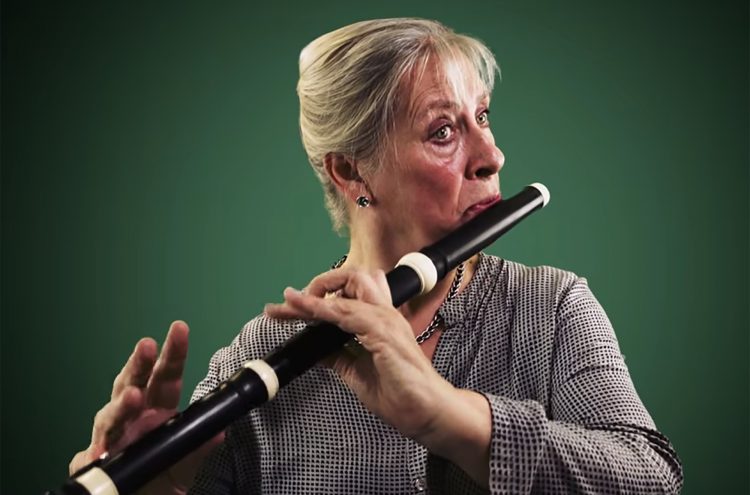 Meet the flute that our Principal Lisa Beznosiuk uses for playing Bach, Handel, Rameau and composers like that. 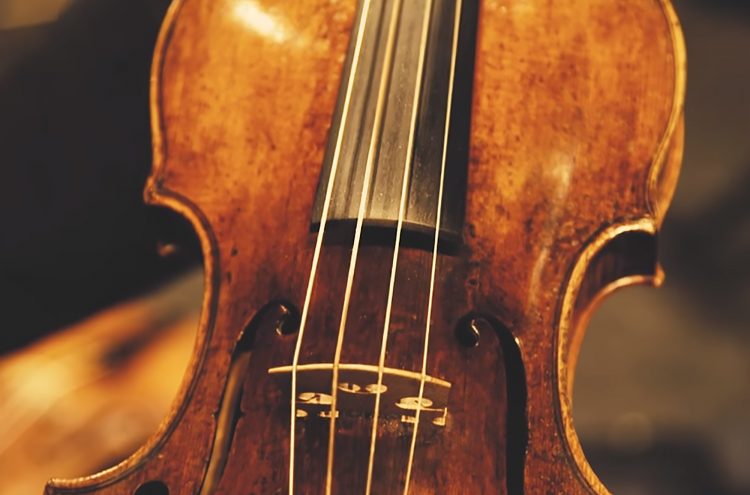 Take a violin, shrink it and tune it up a minor third. Violin Huw Daniel introduces the piccolo violin. 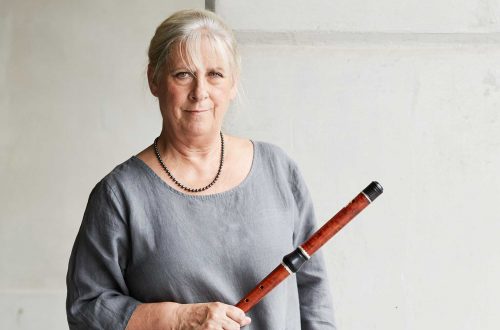 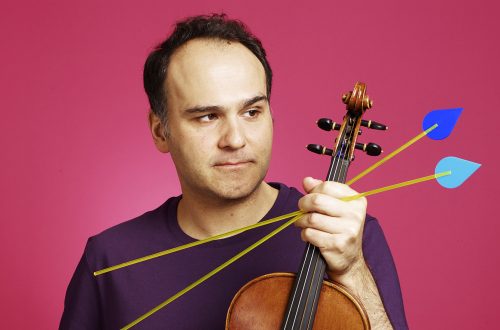