It may surprise you to know that Max didn’t actually pick up a viola until his late teens when the delicious lines of Mozart and Brahms coaxed him away from his exclusive relationship with the violin.

When he discovered that scholars and performers were attempting to recreate music in the most historically authentic way possible, he immediately saw it as the most logical and natural way of getting inside his favourite works of art.

He was attracted to the OAE by the sheer variety of music to explore, from Bach all the way to Mahler, and by his colleagues’ like-minded inquisitive approach to the music they’re playing.

On the day of a concert you’ll often find Max devoting his time to practice or visiting the local art galleries and taking solitary walks in the area where he’s playing; during the concert, he’ll often be doing a speech from the stage; after the concert he’ll be rushing to catch a train or to a pub with his comrades. 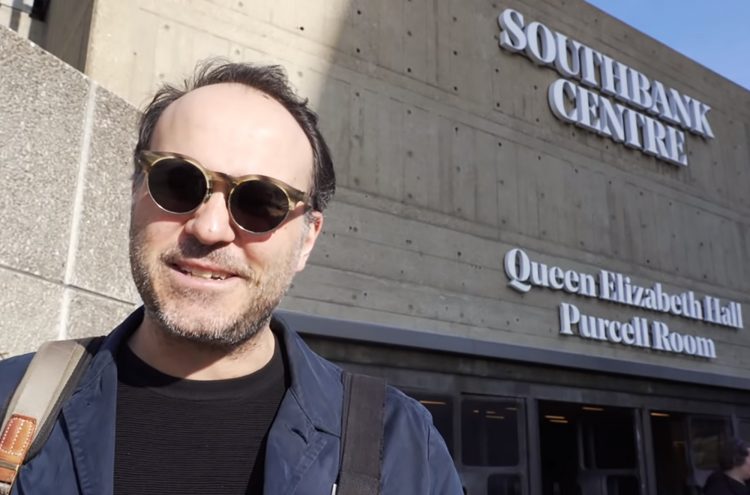 Our Principal Viola, Max Mandel, takes us on a tour of some of London's historic concert venues, from the Southbank Centre to The George Tavern.

"One of the challenges of our art is that it happens over a given period of time and then disappears. That’s one of the reasons it’s so magical."
Max Mandel, Principal Viola 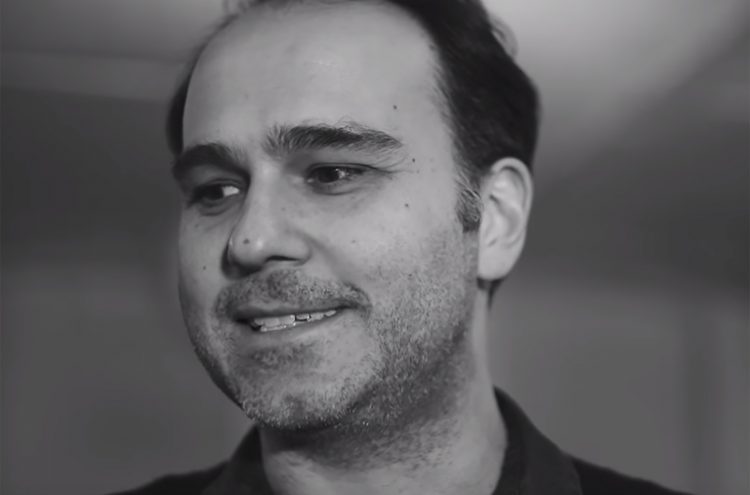 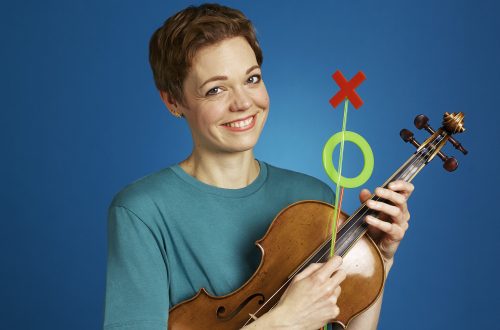 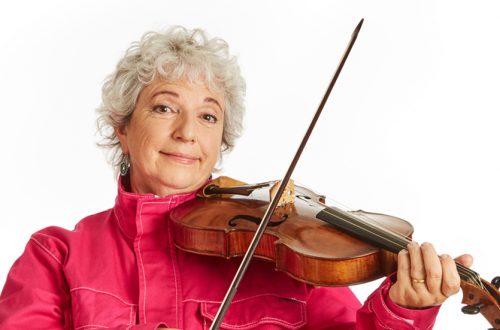