One of the many children of JS Bach, CPE Bach always lived in his father’s shadow, and now is an almost unknown figure at least beyond the classical cogniscenti. How can such an unknown be considered a gamechanger? A listen to his music reveals just why – it constantly shifts, wrongfooting the listener when they least expect it with wild changes of direction and colour – it is bright, effervescent, and is a fascinating link between the music of his father (and the Baroque era) and Joseph Haydn (and the Classical era).

"It is the sense of adventure that comes across vivaciously here in a fusion of stylistic taste, smooth and supple phrasing and an exuberant thrust."
Daily Telegraph 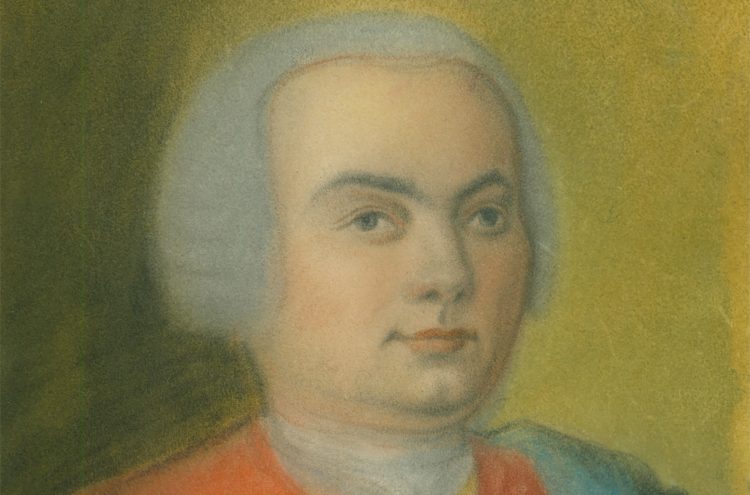 Check out some things you might not have known about CPE Bach.