1 Leipzig, Berlin, Birmingham…. Mendelssohn’s career took him to many places in Germany and then Britain. Elijah was a commission by the Birmingham Festival and premiered at Birmingham Town Hall in 1846, with the composer himself conducting.

2 Mendelssohn had been working on Elijah in fits and spurts for around a decade, but was never quite happy with the libretto. The Birmingham commission spurred him on to the finish the piece, which was then premiered with English-language texts.

3 In 1829, Mendelssohn had conducted the first performance of Bach’s St Matthew Passion since before Bach’s death in 1750. He contributed to a revival of interest in Bach’s music, and was greatly inspired by Bach’s religious oratorios.

4 The soprano part was originally written for Jenny Lind, the Swedish soprano whose 1850 US tour with entrepreneur PT Barnum was dramatised in Hollywood musical The Greatest Showman.

5 Unfortunately, Lind wasn’t available for the premiere. She finally sang the part after Mendelssohn’s death , raising money for a composer’s scholarship that first went to Arthur Sullivan, one half of the prolific operetta duo, Gilbert and Sullivan.

6 Although Elijah was very well-received by most critics, the playwright George Bernard Shaw absolutely detested it. He said, “You have only to think of… the inspired moments of Bach and Handel, to see the great gulf that lies between the true religious sentiment and our delight in Mendelssohn’s exquisite prettiness.”

7 Music from Elijah was chosen for first ever concert at New York’s Carnegie Hall when it opened in 1891 – and its 100th anniversary year in 1991.

8 Elijah is the only piece we’ve ever recorded with superstar tenor Bryn Terfel, in a performance from the Edinburgh International Festival. 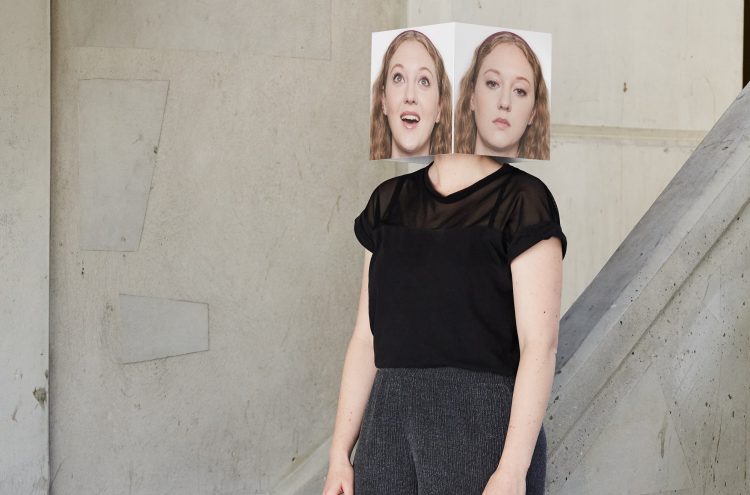 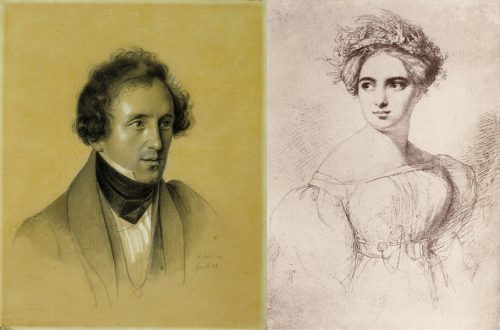 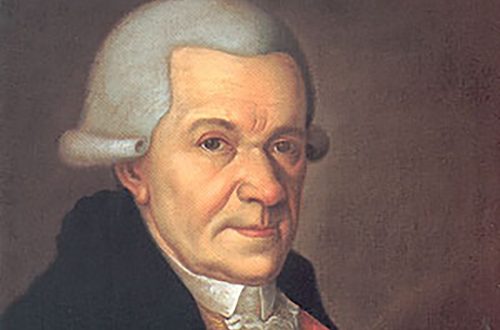