The composer’s masterpiece has been one of Britain’s most popular choral works for more than 170 years.

Uplifting and dramatic, it has been a firm favourite of choral societies since it premiered at Birmingham Town Hall in 1846.

This Old Testament story sees Israel in the grip of a corrupt regime. God sends the Prophet Elijah to sort it out – something he achieves, spectacularly, through a series of miracles including resurrecting a boy and sacrificing a bull.

But it’s not all fire and brimstone. It’s also Mendelssohn’s own unique exploration of faith and doubt from an era of great change.

Mendelssohn was hugely inspired by the Baroque oratorios of Bach and Handel, whose influence can be heard throughout Elijah.

Conductor Masaaki Suzuki returns for his first performance with us since a spellbinding tour of Bach’s Christmas Oratorio in 2016.

"One of Britain’s most popular choral works for more than 170 years." 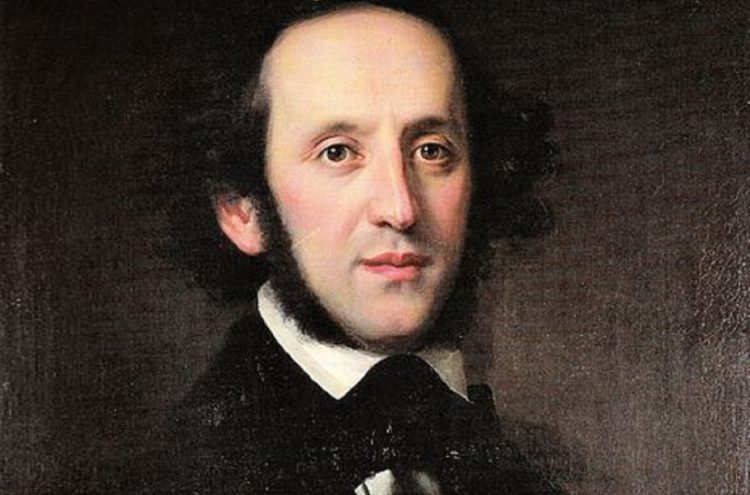 A little bit of background to Mendelssohn's Elijah, one of Britain's most enduringly popular choral works. 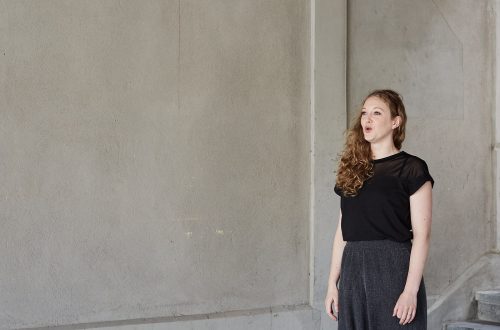 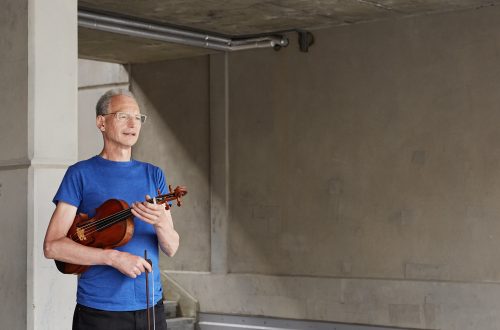 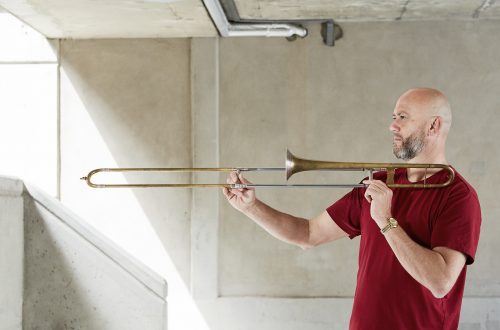