In a workshop behind a house on a quiet street in the Dutch town of Enschede is a remarkable collection of fortepianos. It represents over 40 years of work dedicated to the instrument by Edwin Beunk, who finds and restores them to playing condition. His instruments cover the history of the keyboard from 1750 to 1850 and are used by performers around the world in performances and on recordings.

The concept behind the collection is to give an insight into the sounds that composers would have known. There are harpsichord-fortepiano hybrids, five octave instruments of the type Mozart would have known, several Pleyels as used by Chopin, to a Schneider from Schumann’s time that was sent by Austria to the Great Exhibition at Crystal Palace in 1851.

There are also a number of Viennese pianos in the collection from different points in Beethoven’s career, including the copy of an 1822 instrument made by Conrad Graf that is used by Andras Schiff for our Beethoven Piano Concerto project. Mahogany veneered and weighing around 180kg (compared to a modern grand at 500kg), it was made by Rodney Regier in 1989 and acquired by Edwin in the early 2000s. It has been used in several recordings including Kristian Bezuidenhout’s Beethoven concerto cycle with Freiburger Barockorchester.

In this film Cyrill explores the sound and workings of the instrument and we find out more about the history of the fortepiano. 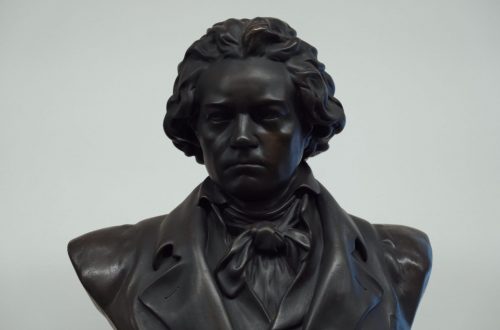 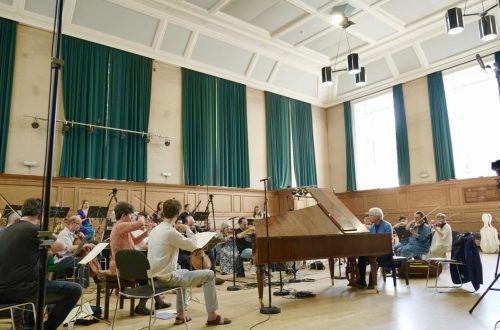