In 1998 he co-founded MusicTeachers.co.uk, the largest independent UK internet service for music teachers and in 1999 he founded Phoenix Arts Management, representing opera singers and conductors. In 2002 he taught at Rugby School where he was appointed Head of Modern Languages. In 2010 he co-founded the award-winning period orchestra, Arcangelo with cellist Jonathan Cohen, before joining the Orchestra of the Age of Enlightenment in 2015. He is an experienced crematorium organist and undertaker. 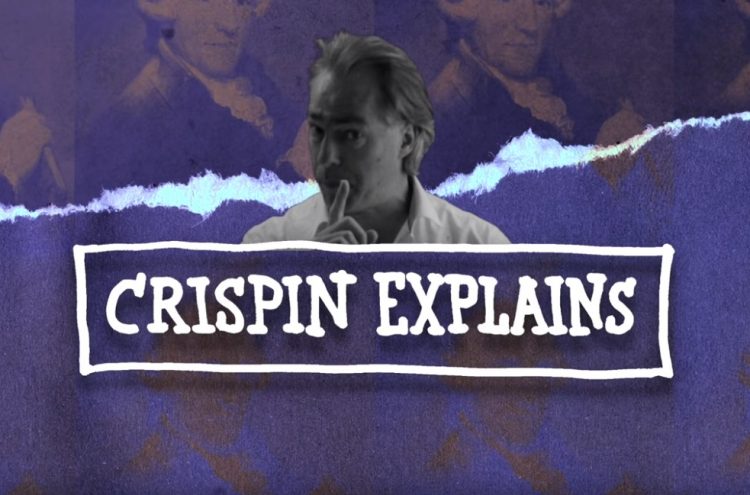 What is Chamber Music?

The term 'chamber' is often used to describe bands of various sizes, from string quartets to medium-sized orchestras. But what does 'chamber music' really mean? 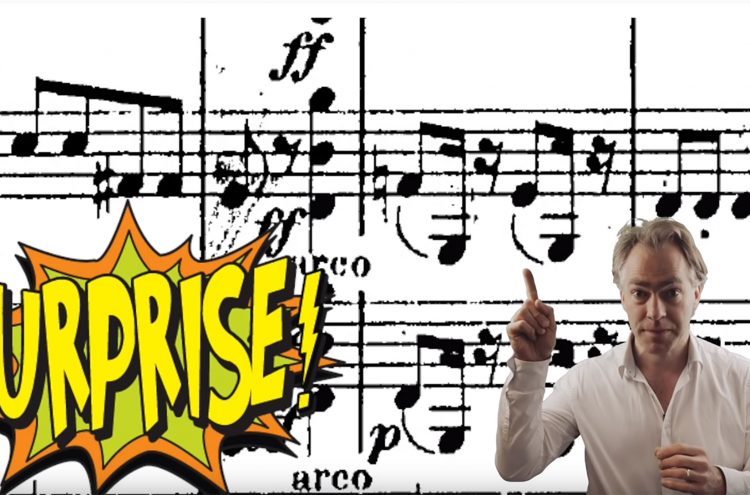 Why is it Called the Surprise Symphony? The Secret of Haydn’s Success

Our Chief Executive Crispin explains why Haydn is the 'King of Symphonies'.