Born in Wolfenbüttel, Germany,  Katharina is one of the leading baroque oboists of her generation.  After studying medicine for two years at Göttingen University, she began her professional music career, studying first with Michel Piguet at the Schola Cantorum Basiliensis and then with Paul Goodwin at the Royal College of Music in London.

She soon became a much sought-after player with many European Ensembles. Katharina was principal oboist with the Amsterdam Baroque Orchestra, the Gabrieli Consort & Players and Florilegium and she now divides her time between The English Concert, the Orchestra of the Age of Enlightenment and Christian Curnyn’s Early Opera Company.

Katharina has recorded extensively. She can be heard on many of Ton Koopman’s Bach Cantata recordings. With the Gabrieli Consort & Players she has recorded Oratorios by Handel, sacred works by J S Bach and Haydn’s Creation. With The English Concert, she appears notably on discs with David Daniels, Elizabeth Watts, Danielle De Niese and Lucy Crowe.

Katharina is professor of baroque and classical oboe at the Royal Academy of Music. Over the past twenty years, she has fostered a new generation of baroque oboists, many of whom are now her colleagues. 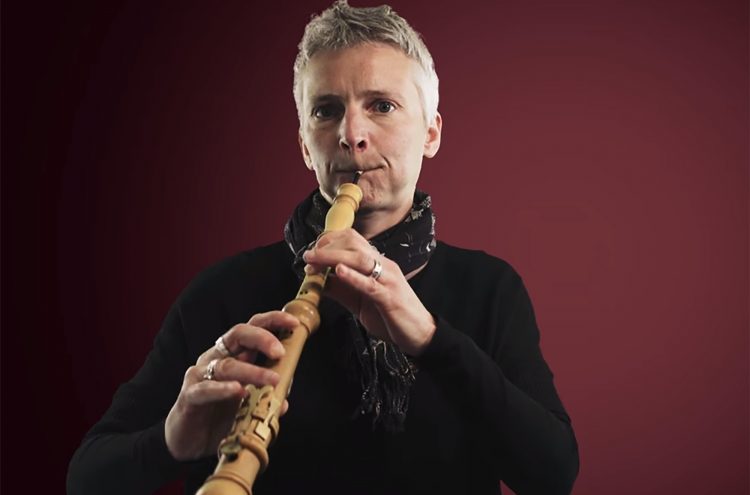 Our Principal Oboe Katharina Spreckelsen explains why the quirks of the baroque oboe make it so exciting. 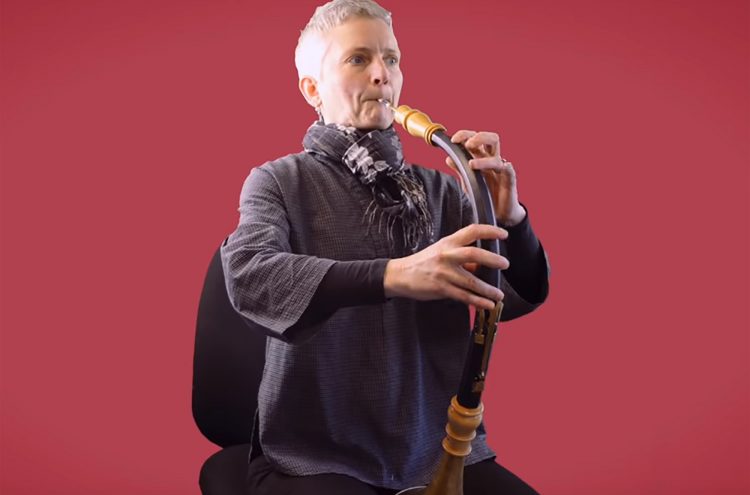 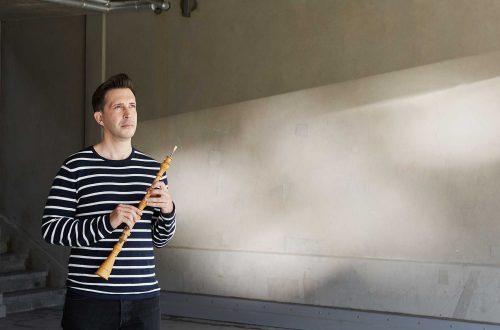 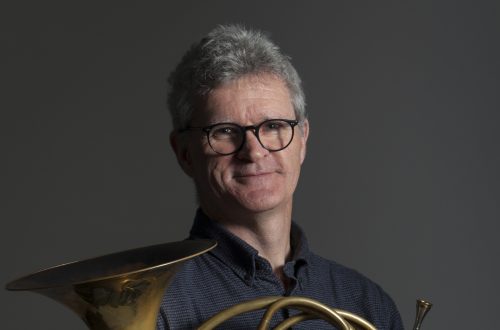