Commissioned by us and premiered in 2016, Observations on Air was written specifically for Peter Whelan and the orchestra’s period instruments. The work is an homage to the Age of Enlightenment British scientist and radical theologian Joseph Priestley and captures the energy, excitement and sense of discovery of the age. Inspired by the meetings of the Club of Honest Whigs where Priestly, Benjamin Franklin and other Enlightenment figures met, Michael Gordon imagines the bassoon taking the lead as the other instruments join in conversation.

Soloist Peter Whelan commented: “It challenges the way I think about the classical bassoon and encourages me to consider new possibilities in terms of timbres and extended techniques.” Over the past 25 years, Michael Gordon has produced a strikingly diverse body of work; his music consistently embraces a collision of mysterious introspection and brutal directness that defies categorisation.

Purchase is via Linn Records. Also available on Apple Music. 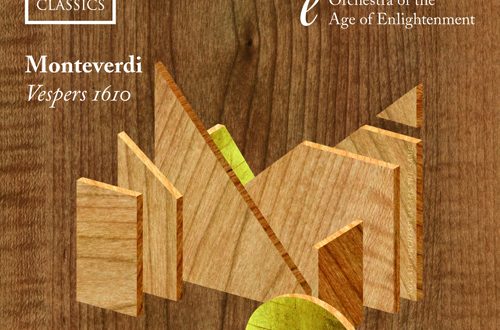 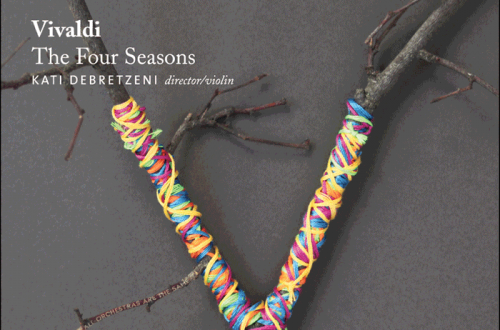 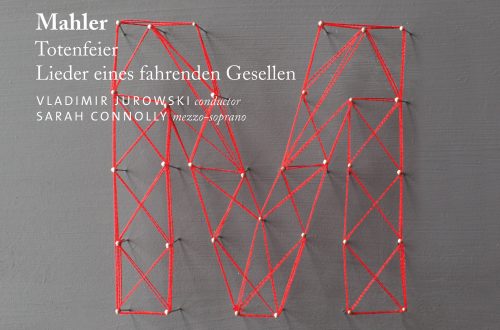