András Schiff, one of our principal artists, is a master of many music styles. His playing is almost always referred to on a spectrum from ‘fascinating’ through ‘stupendous’ to ‘playful’; his interpretations of Bach on the piano still amaze audiences whilst his clarity and precision bring excitement to modern contemporary works.

He is also one of the greatest living interpreters of Beethoven and his 19th century successors. To mark our return to London on 6 June with our Beethoven Piano Concertos project we’ve put together a playlist celebrating the magic contained in his (and the OAE’s) recorded output.

The last time we got together with Sir András the end result was a critically acclaimed recording for ECM of the Brahms’ concertos. We had to include a couple of tracks from that album here, along with a classic recording of the OAE in full flight with Sir Charles Mackerras in the scherzo from Beethoven’s Symphony No. 9.

"Words like monumental have a way of attaching themselves to these concertos, but Mr Schiff and the outstanding players make them sound intimate and human-scale."
New York Times (review of Brahms Piano Concertos on ECM 2690)

We also feature three sonatas (from his live cycle for ECM) that complement the timeline of the piano concertos, tributes to Sir András’ genius in Haydn with Sonata No. 52 (said to have been written in London) and as a chamber musician (in an interview for the programme of the Beethoven concertos he describes it as ‘chamber music writ large’). There is also a rather curious recording of Beethoven’s Bagatelles, Op.126 played on the Broadwood fortepiano once owned by the composer and now in the Hungarian National Museum.

The C90 is our blog feature paying homage to the lost art of the 90-minute mixtape. 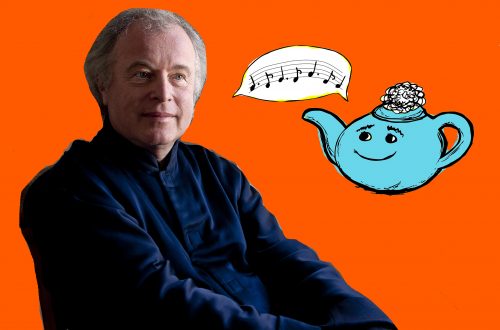 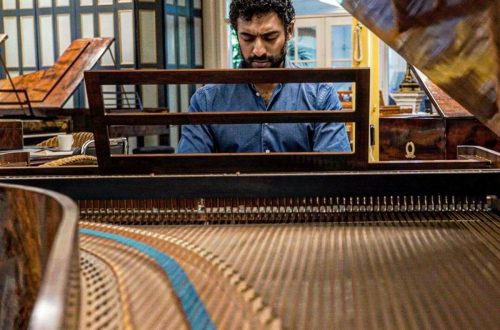