Gustav Mahler is a composer known for two kinds of works: very long symphonies, and short songs. It is no secret that there are many connections between Mahler’s songs and his symphonies: the latter often use melodies taken from the former, which can sound rather as if the composer is saying, ‘Here is one I wrote earlier…’; some of his symphonies have songs inserted into them, the one in this programme being one example. And Mahler is not the only composer to be celebrated in these two genres: his Austrian predecessor Franz Schubert was known in his lifetime principally as a composer of songs, until the discovery of his ‘Great’ C major symphony, ten years after his death, placed him alongside Beethoven, Haydn and Mozart in the canon of symphonic composers.

The programme is all Mahler: the question is, is it all song? What is in a ‘song’ anyway, that connects a short work, in which the music sounds subservient to the words, to a long work in which there are no words (or where the words come as a surprise)? 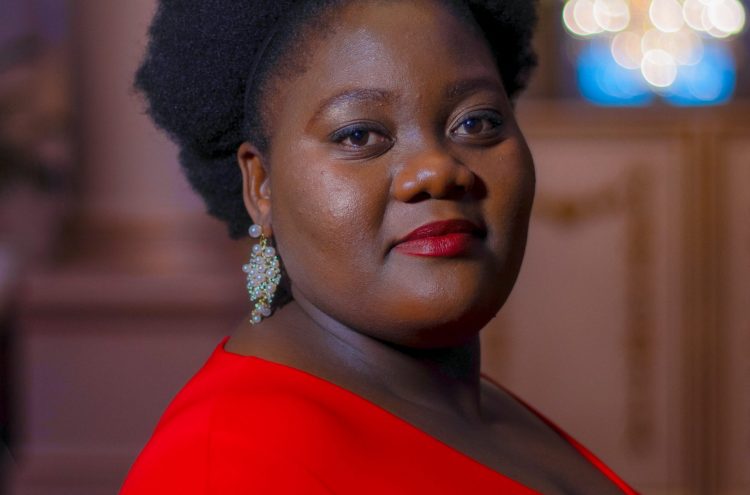 "...a song that asks the question they all ask: ‘Who came up with this little song?"

This programme asks these questions, and suggests some answers. The songs all tell stories: the story of a girl bidding farewell to her sweetheart leaving to die in battle; the story of another girl (or perhaps a boy) determined to keep a connection with her (or his) distant lover; and a song that asks the question they all ask: ‘Who came up with this little song?’. But the other works also ask this question: a symphony that cannot end before it bursts into song, which perhaps it was always wanting to be; and part of the next symphony, a symphony which Mahler said ‘Does not need words, because it says everything in music alone,’ but whose slow movement sounds awfully like a song.

The answers to the question, ‘What’s in a song?’ involve stories about life, stories about music, and the story of Mahler himself, whose life changed profoundly over the years in which the music of this programme was written.

Dr Robert Samuels is Senior Lecturer in Music at the Open University. He is giving a pre-concert talk, ‘What’s in a song?’, at 6.00pm on Tuesday 8 March. 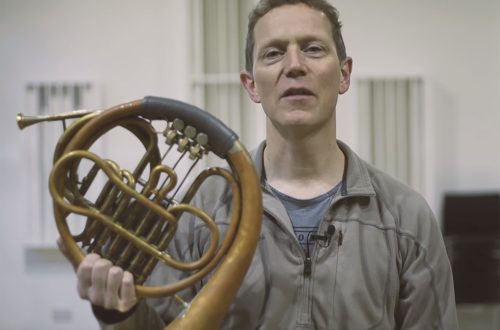 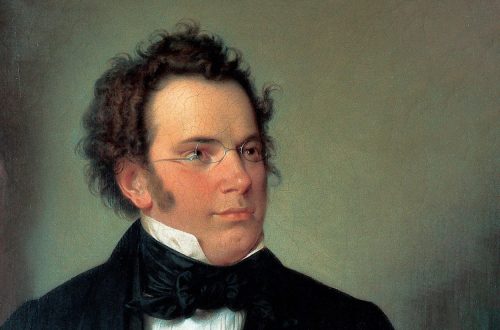