The Moon Hares, a brand new community opera by Hazel Gould, is the next instalment in our Flagship series.

Touring to County Durham, Norfolk, Suffolk, London and Plymouth in 2019 and 2020, The Moon Hares is a musical theatre/opera piece with and for young people in special and mainstream schools, as well as a variety of community groups. It will be performed alongside our players in local venues to audiences of all ages.

The production tells a magical story about a village where the children have never seen the moon, as they are forbidden from going out at night. 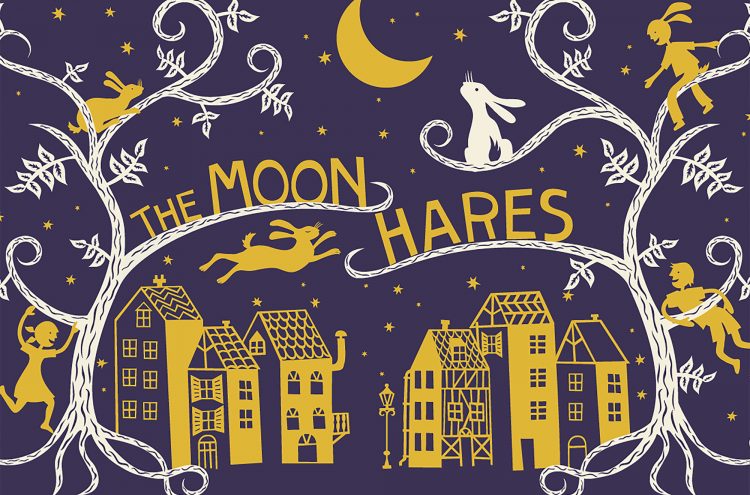 We are sorry to announce that this event has been postponed. We are looking to reschedule as soon as we are able to.

"Increasingly we are seeing the importance of place to our communities, and of the important role which arts and culture plays in establishing place. It’s exciting to see the OAE’s proposal, taking world-class music to these shared community spaces across the country."
Joyce Wilson, London Area Director, Arts Council England

In 2017 and 2018, our Musical Landscapes tour built on our Watercycle project (see below) with further residencies in King’s Lynn and Lowestoft, as well as new locations in Mildenhall (Suffolk) and County Durham.

This time, the focus was on the local environment, with local schoolchildren in each town working with our Digital Content Officer, Zen Grisdale, to create a film about their local area. The same children then teamed up with our composer James Redwood to write a soundtrack for the film, which was performed along with a screening during the community concerts.

A snippet of our film of the Musical Landscapes of Lowestoft

"I enjoyed it that much that it gave me goose bumps."
Chloe, aged 7

Watercycle was our wide-reaching music education project for 2014-2016, featuring music inspired by water.

Each residency included a range of:

"Amazing indeed – absolutely wonderful and I’m in total awe of the way you do OAE Education – the excellence, the warmth with people and the imagination."
Jo Glover, Sloop Group (York)