Our players and instruments
Christine grew up in a small town with a vivid music scene where she was very active as a guitar and trombone player. It wasn’t until she was 16 that she took up the double bass but she knew immediately that it was going to be her main instrument.

She studied with inspiring teachers in Mannheim, Salzburg, Amsterdam and The Hague and went on to make a name for herself as a continuo player and enjoys a diverse career as such, as well as a stylish player for later repertoire performed on period instruments.

When Christine is not performing, she is supervising Café Botanico in Berlin, a restaurant with a permaculture garden in the heart of Neukölln. 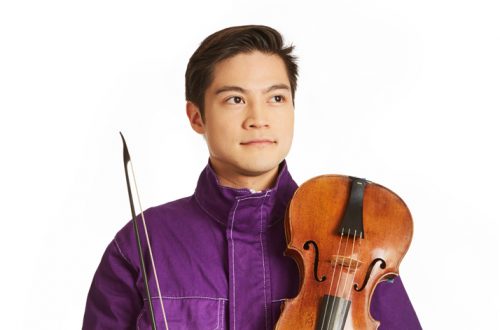 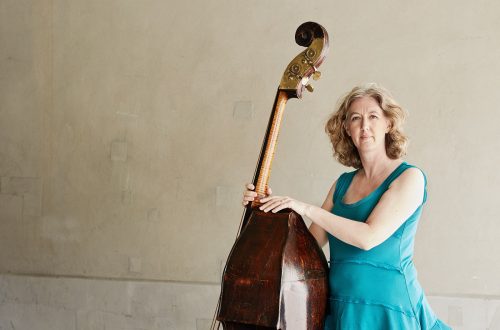