There are few more distinctive conductors than Sir Roger Norrington. Known for conducting from a swivelling office chair, his concerts are always energetic affairs, where he talks to the audience and encourages you to clap between movements.

He’s been with us from the start, conducting our third ever concert – an all Weber programme – back in 1986.  Throughout his career, he’s been famous for bringing fresh perspectives to music by Beethoven, Mozart and Haydn, reinvigorating our approach to performing them on period instruments.

In the video above, Sir Roger rehearses Berlioz’s Symphonie Fantastique with us in 2013 at the Palais des Beaux-Arts (Bozar) in Brussels 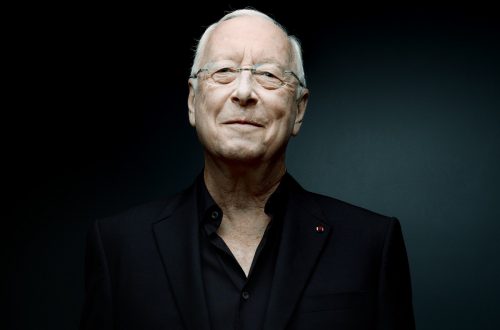 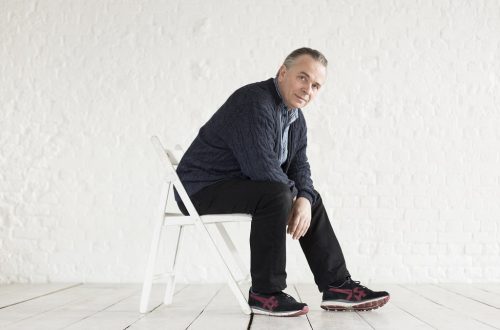