We first worked with William Christie  back in 1996, when he conducted a landmark production of Handel’s Theodora at Glyndebourne. There have been many stand-out moments since then, and his appointment as an Emeritus Conductor in 2016 reflected the mutual respect that has developed over the years.

At the time, he had this to say:

“This appointment comes as a lovely present and confirms years of extremely happy work with the Orchestra. The OAE has a strong personality; one of the first things any guest conductor recognises is the extraordinary individuality of members both old and new, and the considered, intelligent thinking, which makes up the marvellous entity which is the OAE.”

Since, he conducted our provocative production of Cavalli’s Hipermestra at Glyndebourne, where he even made an acting cameo on stage.

"One of the first things any guest conductor recognises is the extraordinary individuality of members both old and new, and the considered, intelligent thinking."
William Christie, Emeritus Conductor 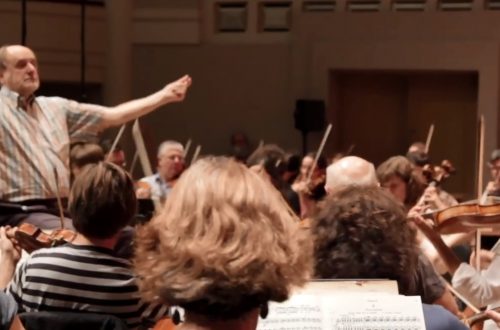 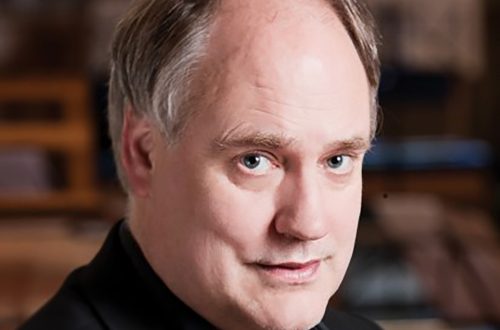