"It was an unforgettable time. In many ways it changed my life."
Sir Simon Rattle on his first collaboration with us in 1987

Sir Simon Rattle originally learnt the piano and violin but his first work in the orchestral world, appropriately enough given his surname, was as a percussionist.

He soon moved onto conducting though and was talent spotted and signed up to an agent in the year he graduated. In 1980 he became the Principal Conductor of the City of Birmingham Symphony Orchestra. With Rattle aged just 25, this was a massive gamble for the Orchestra, but it paid off – the hugely successful partnership with the Orchestra took them to new heights.

In 1987 he made his debut with us, the Orchestra of the Age of Enlightenment, conducting Mozart’s opera Idomeneo, a massive undertaking for us at the time as the Orchestra had only formed a year before. ‘It was an unforgettable time’, Rattle says, ‘In many ways it changed my life. We really could help each other: I learnt an enormous amount from them, and they needed someone who could make them into an orchestra’.

Meanwhile, Simon had made his debut with the prestigious Berlin Philharmonic (also in 1987) and when he left Birmingham he went on to get what is probably the top job in the classical world – Principal Conductor of Berlin Philharmonic until 2018. He is now Music Director of the London Symphony Orchestra.

During this time, Simon (who became Sir Simon in 1994) has worked with us regularly and was instrumental (excuse the pun) in getting the OAE hired by the world-famous Glyndebourne Festival Opera, where we still play each summer.

He’s currently one of our six Principal Artists. In 2019, we toured his staging of Bach’s St John Passion, created in collaboration with Peter Sellars. 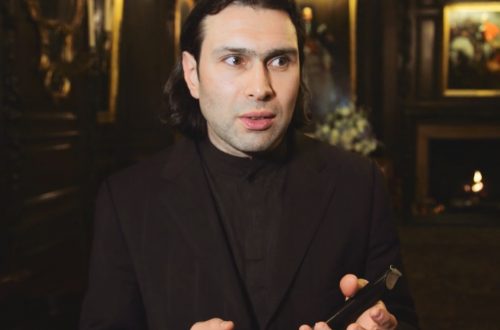 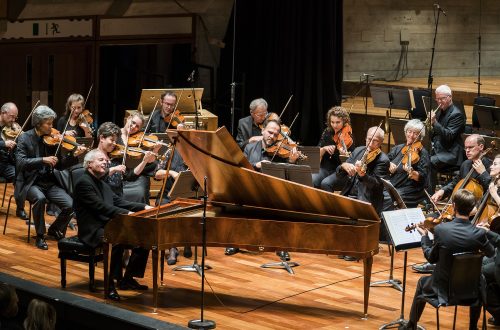