Do you recall when the theatres and concert halls were all shut? Actors and musicians had to seek alternative employment or starve? Pestilence and raging fires were on the near horizon? Welcome to England in 1660 with its close parallels to today.

I was asked, as a friend of the OAE, to write a few words about the fascinating concert that will be staged at King’s Place in October. I had the privilege of a conversation with OAE Principal Keyboard Steven Devine who will be directing the concert. I listened to some of the pieces featured and I am very excited by my discoveries especially in post-lockdown where music can once again be heard in a concert hall. I guess my joy is akin to the relief audiences felt in the 1660s. So a bit of seventeenth-century history as background in the first of three blogs building up to the concert. 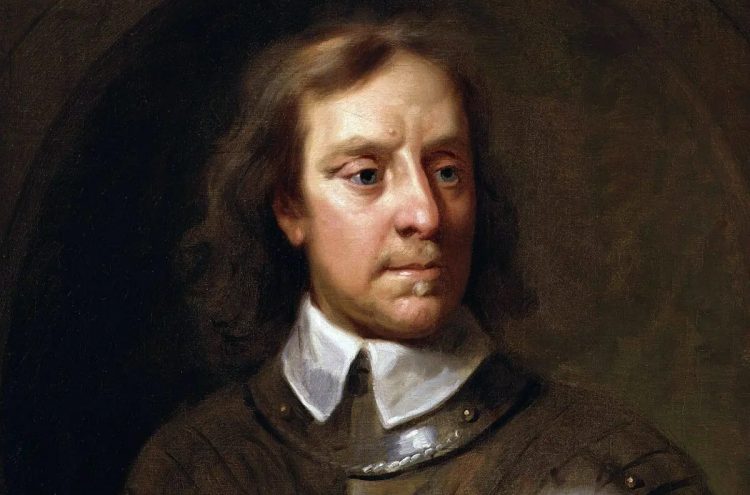 "Cromwell didn’t hate music, but he didn’t like public gatherings which might provoke public disorder and lewd behaviour."

Cromwell didn’t hate music, as some commentators have declared, but didn’t like public gatherings which might provoke public disorder and lewd behaviour. So theatres remained closed for 18 years, many never to open again. If they were lucky, actors and musicians were taken in by wealthy patrons and played behind the closed doors of castles and stately homes. The less fortunate took a chance and played in alehouses to audiences hungry for the entertainment Cromwell’s Commonwealth had denied them.

There was one big difference compared with today – our borders were open – and Charles II was able to return from exile in the Netherlands and France to take his place on the throne. It’s reported that he spoke English with a French accent and, in another parallel with one of today’s leaders, had an unknown number of illegitimate children. He was also a wannabe Sun King, having seen the splendour of Louis XIV’s court and so he immediately opened up the country’s cultural and scientific life in a big way. Being unsure of the state of music in Britain, he encouraged the Italian Giovanni Battista Draghi and the Catalan/French Louis Grabu to migrate to England, come to court and make music for the people. He was especially keen that they should develop European-style opera. Grabu was appointed Master of the King’s Musick in 1666, and his presence, alongside Draghi led to an explosion of music which OAE Principal Keyboard Steven Devine has mined for this revelatory concert of Restoration Music. It’s clear that after Cromwell’s period of austerity there was a huge public appetite for music. Music was not confined to the court but by 1670 it was everywhere in many different forms. 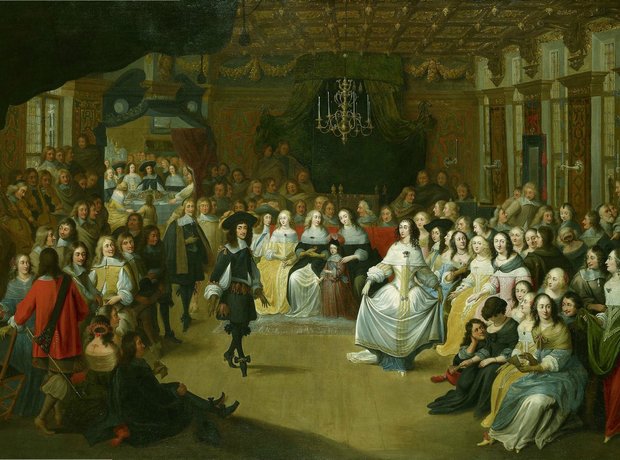 "King Charles wanted England to have its own European-style opera. He appointed Grabu as the Master of the King’s Musick in 1666"

Prior to the Commonwealth, much musical education took place at the Chapel Royal which of course was suspended. On its restoration, Captain Henry Cooke (a former Royalist officer hence his common appellation) scoured the country looking for promising choristers. We’ve heard of ‘pressed men’ for the country’s armies but in the 1660s young people were pressed into service at the Chapel Royal in a manner pretty much akin to kidnapping. So gradually the music scene regained its prominence in courtly, church and popular life and alongside the two foreign stars, local composers flourished. Most notable among them were John Blow and his pupil Henry Purcell, probably England’s best known Baroque composer. All four are represented in Restoration Music. 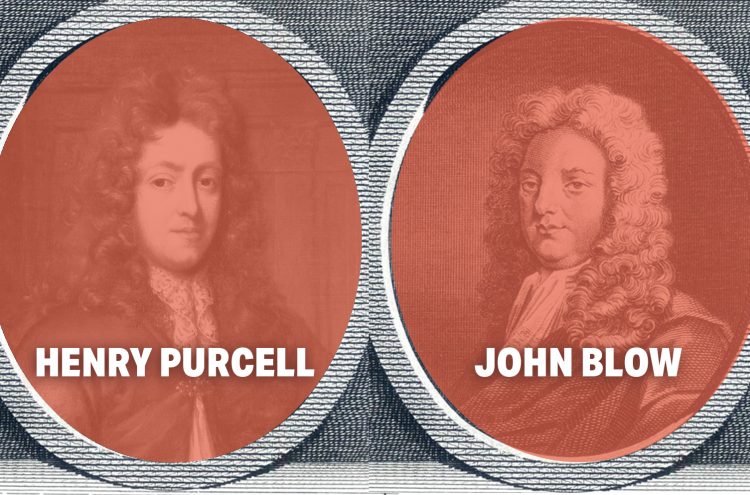 "Gradually the music scene regained its prominence and English composers like John Blow and his pupil Henry Purcell flourished."

With a licentious King and court, much of the music involves love, lust and passion – often turning bitter and twisted before reconciliation through transformative passages of beautiful writing for voices and small ensembles. With the full support of king and parliament, the arts flourished. If only that parallel held good today! There are pieces that few will know at all and some that will surprise through their familiarity in other contexts – but no spoilers here – come to the concert. 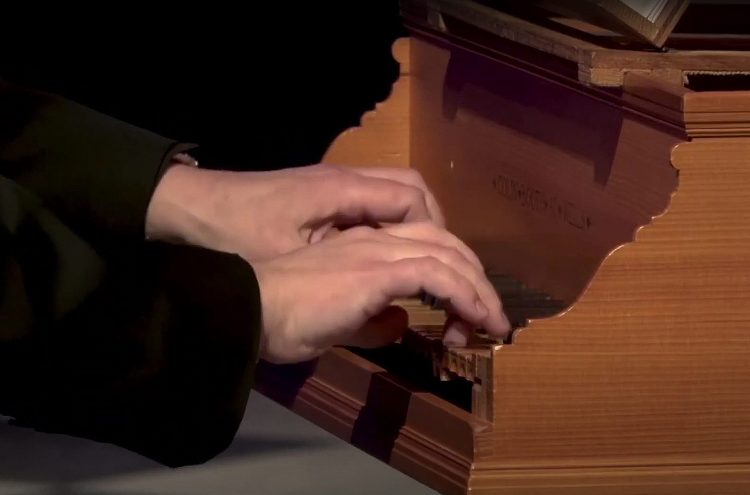 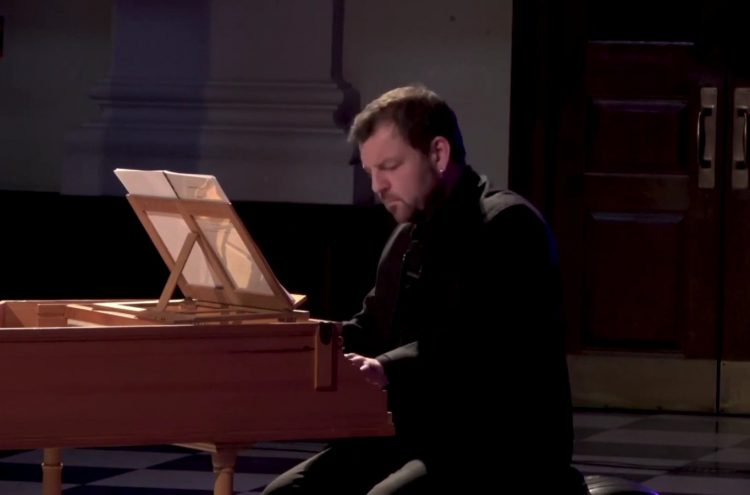